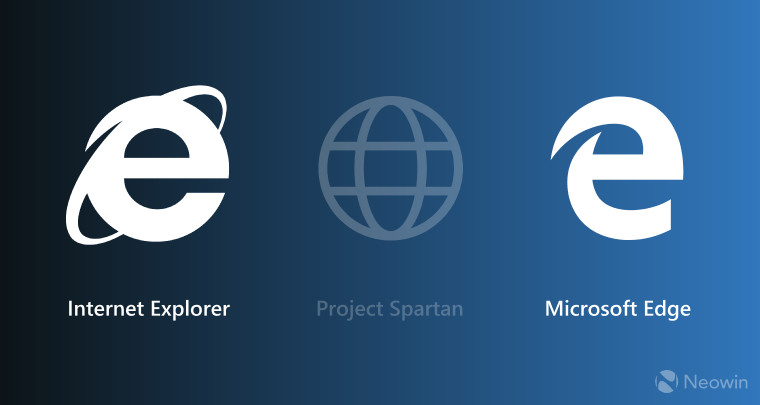 If you’re running an older version of Windows you might need to be aware that today is the last day of support for some versions of Internet Explorer. In fact, all but the latest version of IE aka IE 11, are officially dead.

Microsoft announced last week that it was ending support for Internet Explorer 8, 9 and 10 which have been on the market for a very long time now. In fact the three versions of the browser combine to form nearly 20% of the entire market according to Net Applications, while a recent industry surveys suggest more than 60% of US-based SMBs use one the soon to be unsupported versions of IE.

Users running Windows 7 and Sever 2008 R2 will get one final patch today, which will notify the user about the lack of support and prompt him to upgrade to a newer version of the browser. Of course, the user is free to ignore said prompt and simply keep using the browser, albeit in a less secure fashion.

Internet Explorer 11 will be the last version of IE in wide circulation, as Microsoft is pushing people towards Windows 10 and its new Edge browser. The company justifies the move and the push for users to adopt newer browsers citing the improved security, backwards compatibility and the overall improved experience with these latest versions of IE and Edge.

If you have automatic updates turned on you probably already have Internet Explorer 11 installed, but just in case you need it, you can download IE 11 from here.