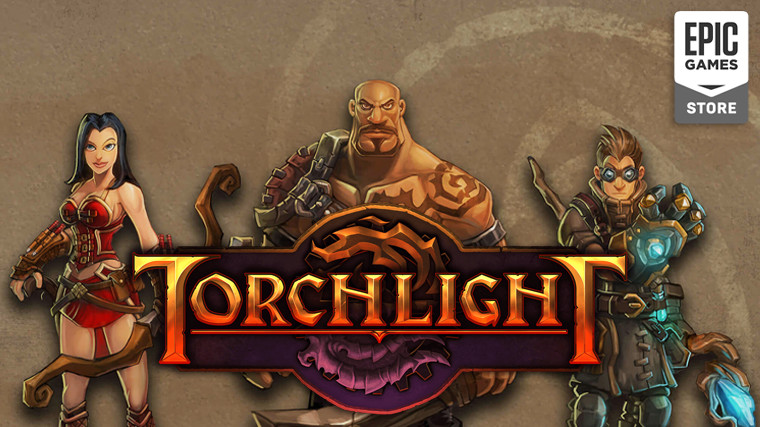 Epic Games Store has put on offer Torchlight for this week’s giveaway, taking the place of Overcooked.

Torchlight is a Diablo-like RPG with development headed by Travis Baldree, Max Schaefer, and Erich Schaefer at the now-defunct Runic Games. The Schaefer brothers previously worked on Diablo and Diablo II at Blizzard.

It was originally released almost a decade ago in 2009, garnering favorable reviews from critics and players alike. Here's how the Epic Games Store describes the title:

Legions of twisted creatures, emboldened by Ember, have begun to swarm up from the caves below the sleepy enclave of Torchlight. In this critically acclaimed Action-RPG, you’ll choose from three powerful heroes to adventure the depths for endless treasure and glory. Your adventure is unique, through randomly generated environments with new monsters, treasures, puzzles, and items each time.

Epic Games Store is offering the title at no cost for players on Windows. It's worth noting, however, that the title is also available for macOS via Steam, where it costs $14.99 at the time of writing. Here are the minimum requirements for the game:

If you wish to claim Torchlight, here’s its store page. It will be free to claim until July 18, which is when Epic will put on offer Limbo for its next giveaway.