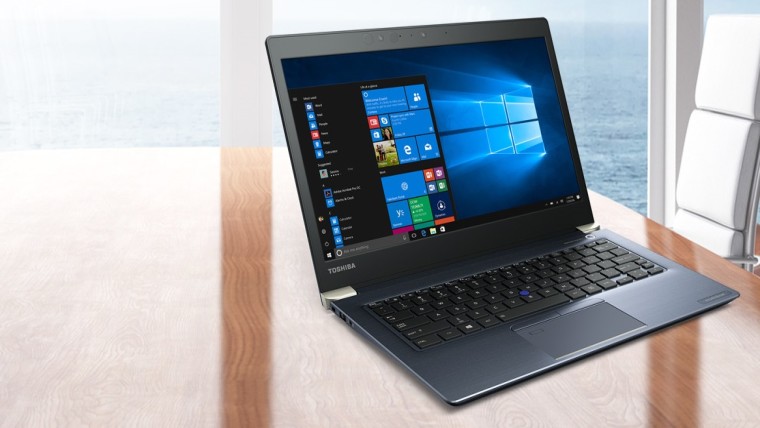 If you're looking for a thin and light, but also rugged, laptop that has a lot of different security options built in, you might want to take a look at the newly released Toshiba Portégé X30. While its looks may not turn heads, there's a lot of great features built into Toshiba's latest offering.

Where the Portégé X30 differs from many other offerings is in its included security features. The X30 includes Trusted Platform Module (TPM 2.0), has BitLocker Drive Encryption, a Smart Card reader, the Synaptics Natural ID fingerprint sensor built into the SecurePad, as well as a standard security lock slot. It also has a webcam with dual microphones and an IR camera that supports Windows Hello, providing easier and more secure authentication options.

Finally, the X30 has a magnesium alloy ToughBody casing that passed the Mil-SPEC-810G standard for extreme temperature, vibration, shock, humidity, drop and dust.

All of this tech doesn't come cheap: The base model starts at $1,449, but if you want all of the bells and whistles, the configuration tool on Toshiba's website reaches up to $2,600.