These days Apple might have a reputation for taking people to court, but it hasn't always been that way. Back in 1994, Cupertino found itself faced with a very strange situation – it was being sued for libel by popular scientist - and brilliant astronomer - Carl Sagan. It all started when some brilliant engineer working on the Power Macintosh 7100 decided to make ‘Carl Sagan’ the devices internal codename, this was in hopes that Apple would end up making ‘billions and billions’ off of it, just like Sagan’s catchphrase.

It just so happened that the ‘Carl Sagan’ was being developed alongside the Power Macintosh 6100 (‘Piltdown Man’) and 8100 (‘Cold Fusion’). That didn't sit well with Sagan (or he just didn't want to be associated with the Power Macintosh 7100, depending on which story you believe), who sent Apple a cease and desist letter, ordering them to find a new internal codename. Apple did just that, and all was well, right? Wrong. 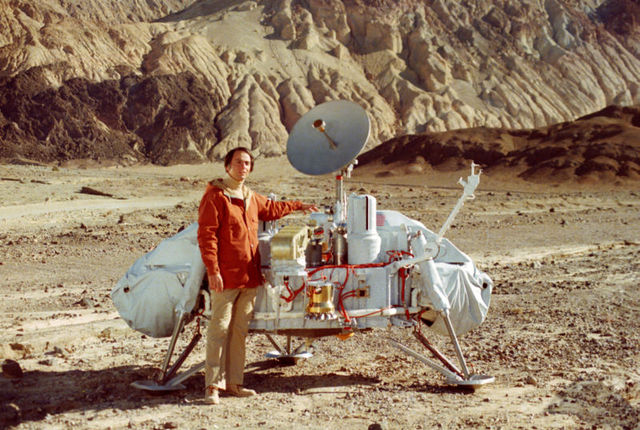 Beyond being a famous science advocate and astronomer, Carl Sagan was also an award winning Sci-Fi author

You see, we're just getting to the fun part. The part where Apple decides to change the codename from ‘Carl Sagan’ to ‘BHA,’ an acronym for ‘Butt-Head Astronomer.’ Ouch. If you're thinking that now would be the time to call in the lawyers, then you’re on spot. What happened next was a pretty straightforward legal proceeding that left one of America’s most well-known scientists looking a bit stupid: Apple appealed to its First Amendment right to free speech, and got the case thrown out.

The court gave this rationale for dismissing the case (taken from the original case file, which you can read here):

Furthermore, the tenor of any communication of the information, especially the phrase "Butt-Head Astronomer," would negate the impression that Defendant was implying an assertion of fact. The complaint states that Defendant changed the name of its personal computer from "Carl Sagan" to "Butt-Head Astronomer," and that "[t]his change was published by Apple, and it appeared in numerous newspaper articles and in other media." Any reader exposed to such a publication would likely have knowledge of the context in which the language was used. A reader aware of the context would understand that Defendant was clearly attempting to retaliate in a humorous and satirical way against Plaintiff's reaction to Defendant's use of his name.

Despite this, Sagan went on to sue Apple again, this time for using his name and likeness. He also lost again. But it’s not all bad for him – while appealing this ruling, he reached an out of court settlement with Apple, and Apple officially apologized: 'Apple has always had great respect for Dr. Sagan. It was never Apple's intention to cause Dr. Sagan or his family any embarrassment or concern.’ 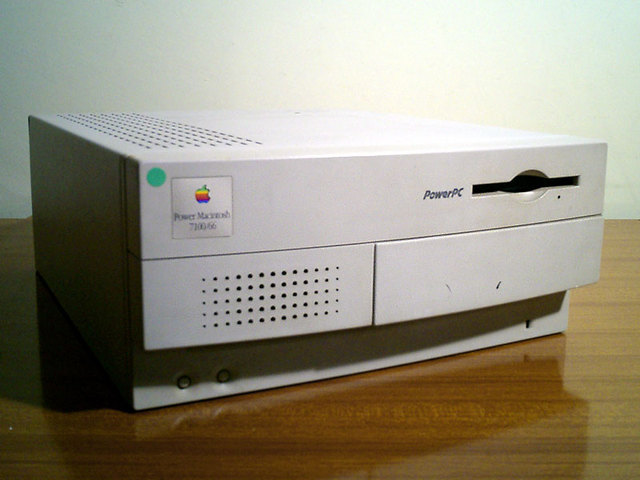 This story’s not quite over yet, though; Apple still got the last laugh by giving the 7100 one last codename: LaW, short for ‘Lawyers are Whimps.’