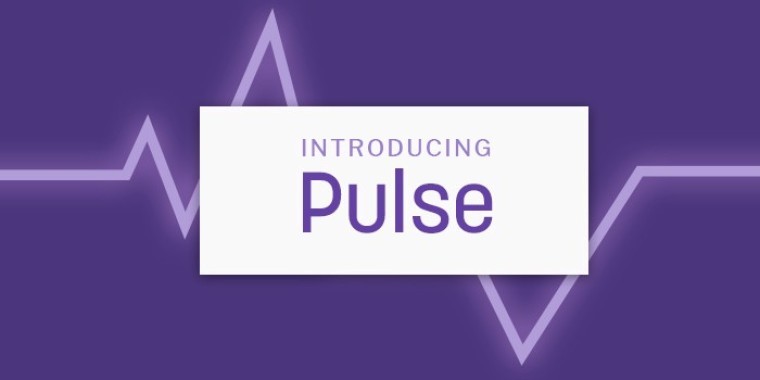 Twitch is viewed by its users as a great real-time way to follow their favorite gamers and streamers, but the streaming service isn’t so hot when it comes to being a social network for the community. But that supposedly changes today with the introduction of Pulse, a Twitter-like news feed on the front page of Twitch.

Gamers, streamers and content creators can post text, video, image or gif updates right on the Pulse feed, and everything they post will show up to both friends and followers. Twitch hopes this will drive engagement with the service and keep users around instead of them having to check Facebook, Twitter or other channels for info from the gamers they follow. The company described Pulse as such:

It’s an always-on way to share clips, stream highlights, schedules, photos, and more so followers are more informed, engaged, and connected. Streamers can post and engage with all their followers and the greater Twitch community right from the Twitch front page.

For those concerned about the channel feed, Twitch says that you shouldn’t worry. Pulse isn’t replacing it, at least not yet, and both will continue to be developed further. And speaking of development, Pulse will also be available inside of the mobile Twitch app, so you can always be engaged with what streamers are doing.

Given that both Microsoft and Sony have upped the ante in terms of their social features over the last few of years, not to mention Microsoft creating its own streaming service, this move to consolidate its user base makes a lot of sense for Twitch. Whether gamers actually interact with it still remains to be seen.