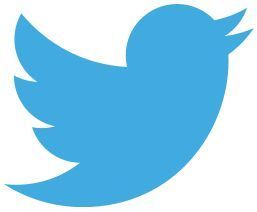 Twitter's 140 million users are dealing with yet another big outage. The social networking service seems to be down for an extended period today just a month after it experienced a similar period of down time. The company has already posted a statement on its Status page which simply says, "Users may be experiencing issues accessing Twitter. Our engineers are currently working to resolve the issue."

In June, the service also experienced an outage that took Twitter down for a few hours. Twitter later put the blame on "a cascaded bug in one of our infrastructure components".

Update: It seems like the Twitter service is back up, at least for some people. There's no official word yet on what caused this latest extended outage.