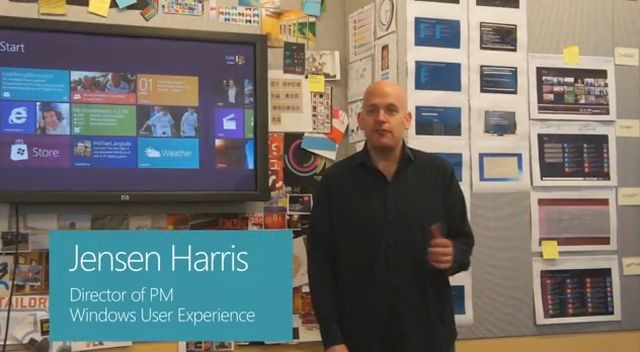 Microsoft is still shifting around team members well after its "One Microsoft" reorganization was first announced in July. This week, there's word that two Windows team members will be moving to the company's Bing team in unknown roles

GeekWire reports that Microsoft confirmed the changes, which involve Windows Store team leader Ted Dworkin and Jensen Harris, the director of program management for the Windows User Experience. Harris's departure from the Windows team is especially noteworthy as he helped to develop the Modern UI for Windows 8 and the changes that were made to it for Windows 8.1. His personal website states he has worked at Microsoft since 1998.

There's no word on who might be taking over the roles that are now open in the Windows division, which is now lead by operating systems chief Terry Myerson. These latest personnel changes come just a month after Internet Explorer leader Dean Hachamovitch announced he was leaving that position to work on "something new" at Microsoft.

Recent rumors claim that Microsoft's next major update to Windows, code named "Threshold", is due out in the spring of 2015 and could see the full return of the desktop Start menu.