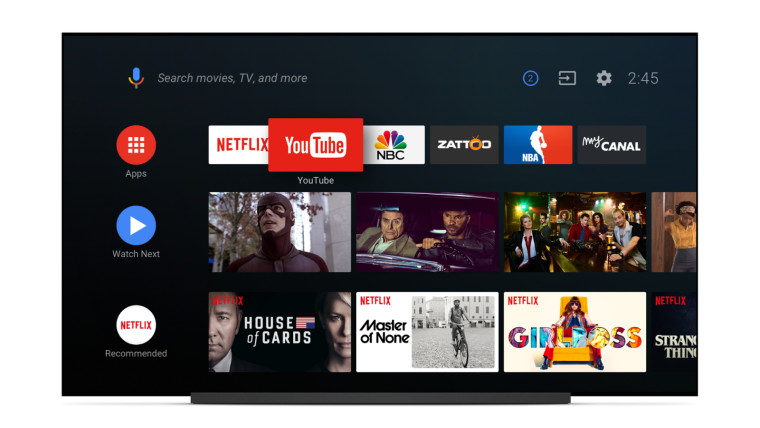 Brian Thompson, a trader who sold Kodi boxes from Cutprice Tomo TVs on Parliament Road in Middlesbrough, UK, has been given a suspended prison sentence after his court appearance on Friday. He was handed the sentence after admitting to two charges relating to selling the TV boxes loaded with Kodi plus a bunch of add-ons which allow users to access premium content for free, illegally.

At the trial, Judge Peter Armstrong is noted as saying:

“If anyone was under any illusion as to whether such devices as these, fully loaded Kodi boxes, were illegal or not, they can no longer be in any such doubt … I’ve come to the conclusion that in all the circumstances an immediate custodial sentence is not called for … But as a warning to others in future, they may not be so lucky.”

In the UK, selling Android TV boxes is not illegal, however, sellers have been warned not to sell them with add-ons or apps pre-installed which allow end users to easily access copyrighted material illegally. It's worth noting here that Kodi is a legitimate media player with legitimate plugins, however, its open plugin system allows third parties to create plugins which can facilitate illegal activity.