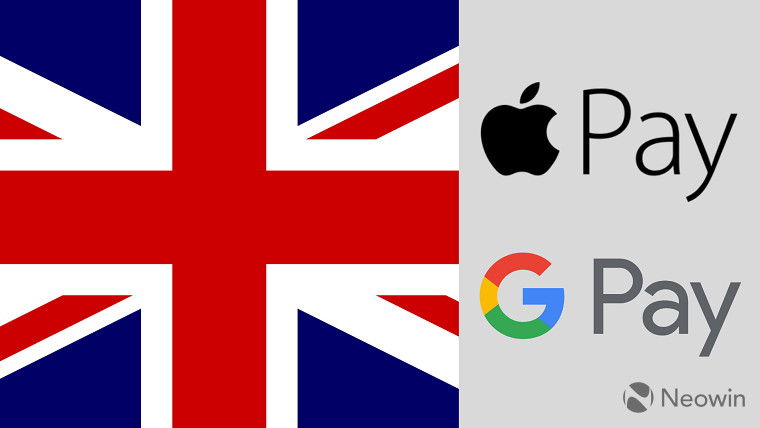 Apple Pay first arrived in the UK in 2015 followed by the launch of Google Pay in the country early last year. Those mobile payment services, however, were only available for commercial transactions, until now.

“Allowing people to pay for Government services through Apple Pay and Google Pay means they won’t have to enter their credit or debit card information when making payments. This innovation will increase the convenience and security of gov.uk Pay for users and hopefully make their experience online a lot easier.”

Oliver Dowden, Minister for Implementation, also noted the additional layer of security provided by these mobile payments. Apple Pay, for example, is touted as one of the most secure mobile payment methods courtesy of its fingerprint and facial recognition systems.

Later this year, both mobile payments are expected to be available for services across local governments, police, and the National Health Service.