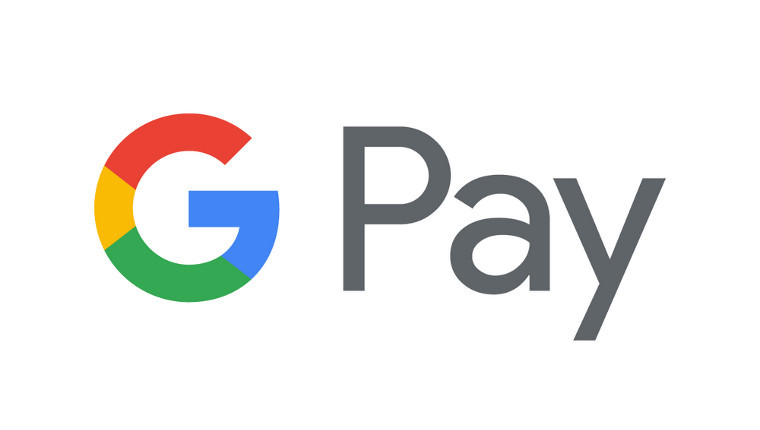 Google said last month that it was going to be combining Google Wallet and Android Pay into one app as a one-stop-shop for all kinds of payments. Now, the company has started the official rollout of Google Pay to users around the world on its Play Store.

The new app merges the capability of in-app, online, and retail purchases of Android Pay with the peer-to-peer (P2P) functionality of Google Wallet, although that won't be coming for another few months, with U.S. and U.K. users getting it first. Wallet is getting a temporary rebrand as Google Pay Send until the send and receive money feature can be added to the Google Pay core app.

According to Google, the new app offers:

Fast, simple checkout. Easy access to rewards and offers. One spot for purchases, passes, and payment methods. All of these are ways we’ve been working to make paying safer and easier for everyone, everywhere. And you can make the most of these features with the new Google Pay app for Android.

The app, which begins rolling out today, is just one part of everything we’ve got planned. We’re currently working on bringing Google Pay to all Google products, so whether you’re shopping on Chrome or with your Assistant, you’ll have a consistent checkout experience using the cards saved to your Google Account. We’re also working with partners online and in stores, so you’ll see Google Pay on sites, in apps, and at your favorite places around the world.

The app is divided into tabs for easy access to recent purchases and earned rewards. It also puts everything you need to make a purchase at your fingertips. The app can also be used to pay for transit in select cities, such as Kiev, Portland, and London, with more cities to be supported soon.

If you currently have Android Pay on your Android phone, it will be automatically updated with the new Google Pay functionality.