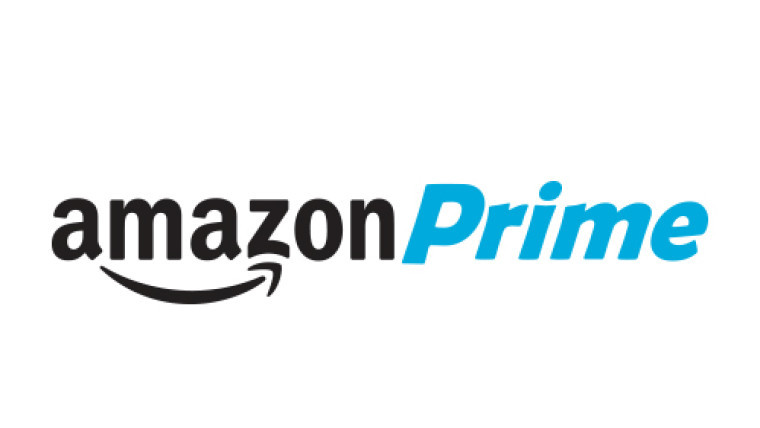 The UK’s TV Licensing agency has put out a message that some Amazon Prime Video users will need to be covered by a TV license should they choose to pay for the option which allows for live streaming offered by the platform. The announcement came after Amazon announced that it would begin to offer live TV channels for the first time in Europe and the UK.

To clarify, only those users which live stream need to have a license, Jason Hill from TV Licensing reiterated that point, saying:

If you watch or record live TV, either through your TV or live online through a website, then you need to be covered by a TV License. You also need a license to watch BBC programmes on iPlayer, on any device.

Many people adopted “cord cutting” with the rise of IPTV to avoid paying TV license fees or the costs of premium packages such as Sky TV and Virgin’s media bundle. The BBC, however, recognised this phenomenon (with a bit of financial squeezing from the Conservative government) and applied the TV license fee to users which just wanted to watch on demand content via iPlayer.

If you are planning on buying the Amazon Prime Video package with live TV, but aren’t already paying for a TV license, be prepared to fork out an additional £147 per year.