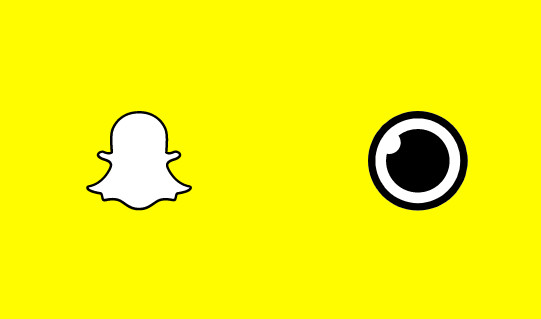 Last year, Snapchat Inc rebranded as Snap Inc with an intent to move more towards physical products. The company released Spectacles, a set of sunglasses that allows users to record with the touch of a button and send them to Snapchat. Now, a new report has surfaced that indicates the firm acquired Ctrl Me Robotics, an LA-based drone company.

The purchase came about late last year and is reported to have cost Snap Inc a million dollars. Naturally, this move gets the company a step closer into hardware, with the possibility of them offering drone-related products of their own in the near future.

Although Snap Inc was found to be the most popular social media app amongst its peers, the firm has had an uphill battle since filing its IPO, with disappointing growth numbers and sliding shares. With the competition becoming more fierce, Instagram and Facebook have started to borrow some of Snapchat's most clever ideas over the past year in order to bolster its own products.

Source: BuzzFeed via The Verge | Image via Snap Inc