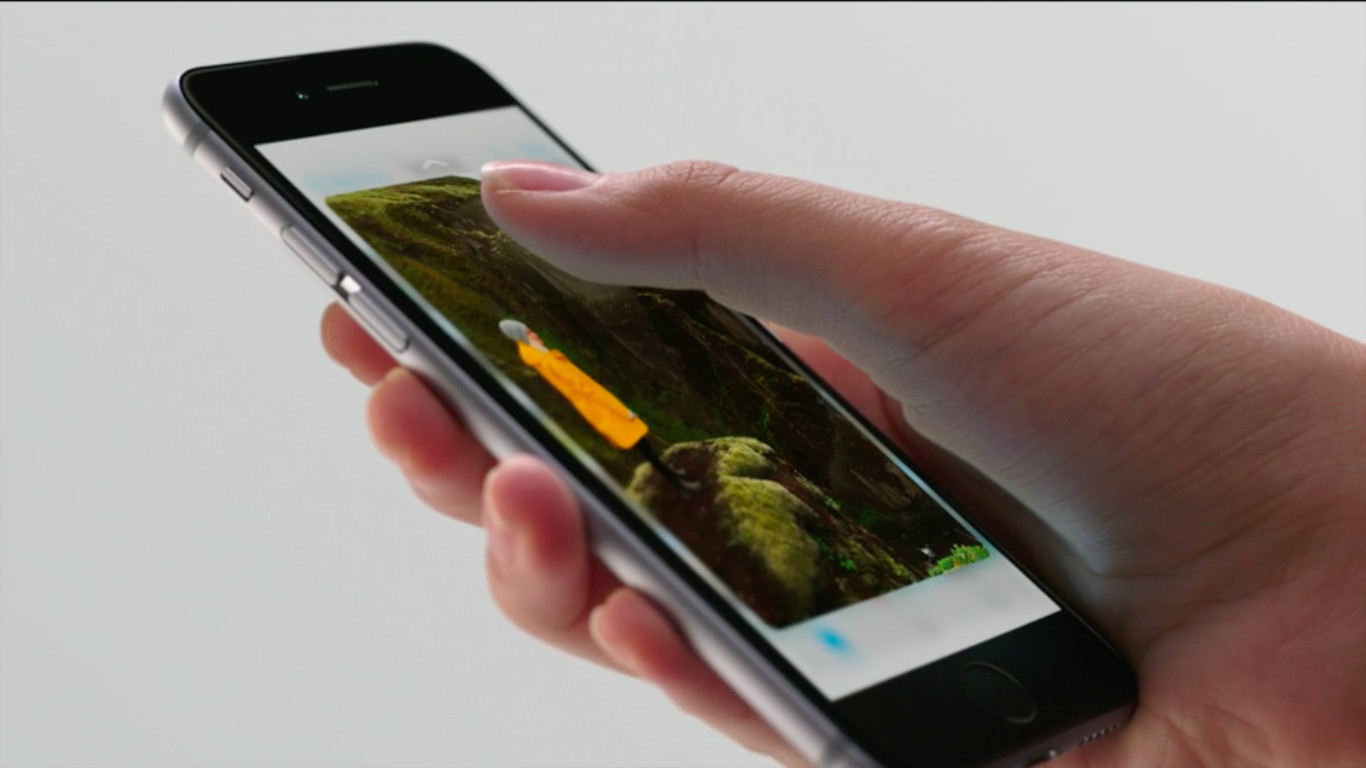 The US Government has dropped a second bid to require Apple to help it gain access to an iPhone. Earlier this month, we reported that the FBI wanted Apple to unlock another iPhone, that of a New York drug dealer, to which Apple responded saying the FBI has not "exhausted all options". This case followed a similar bid in March, in which the Department of Justice eventually gave up, and asked a third-party to gain access.

This second courtroom battle has now ended, with just a four-sentence letter from the government, saying that they have obtained a passcode and used it to hand unlock the iPhone. A spokesperson for the Justice Department, Emily Pierce, went on to explain that these court cases are not being used to set a precedent:

As we have said previously, these cases have never been about setting a court precedent

According to Pierce, the investigation is "continuing" and they are refusing to disclose who provided the passcode for the iPhone.

After Apple claiming that the FBI hadn't exhausted all options, it is clear that they were correct. The government has been able to access two iPhones without any intervention from Apple, despite its efforts to legally compel the company to provide assistance.

Unfortunately for Apple, the court fights aren't over, another case is already brewing, with Apple refusing to comply with a warrant from the Massachusetts federal court to unlock an iPhone from what authorities are claiming to be a 'gangster'. Details surrounding this case only became public knowledge after a request from the American Civil Liberties Union of Massachusetts.