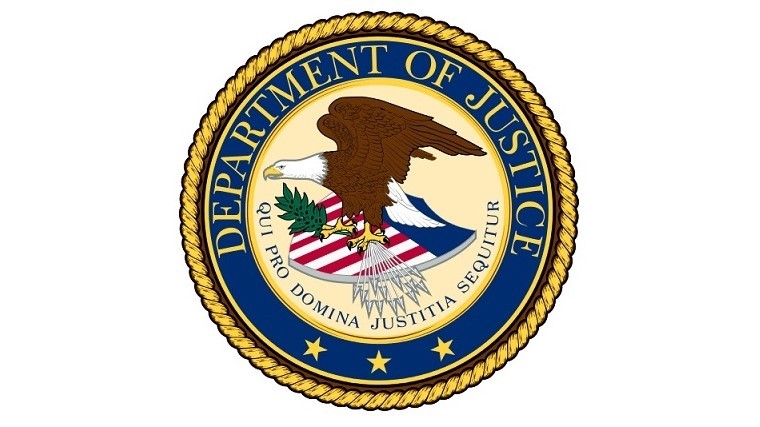 There have been many antitrust mishaps in the technology world recently, be it due to poor protection of private user data or anti-competitive practices, which have resulted in investigations and fines the show up every now and then. Now, the United States Justice Department is opening up another investigation, but this one is broader than the ones we usually see.

As reported by The Wall Street Journal, the Department will be conducting a review of the biggest companies in technology, including Facebook, Google, Amazon, and Apple. The review can result in additional fines and measures against those companies, on top of the potential consequences of investigations by the Federal Trade Commission, for example.

Unlike the antitrust investigations we usually get, the Justice Department's goal isn't completely clear - instead, it's more of a general review to find any problems that may need addressing. The Department will be looking at how these companies have grown and expanded into additional businesses. What's more, the investigation won't be just about potential antitrust issues. Officials have said that they will be paying attention to any practices that might conflict with other laws, potentially resulting in even more penalties for these companies.

“Without the discipline of meaningful market-based competition, digital platforms may act in ways that are not responsive to consumer demands (...). The department’s antitrust review will explore these important issues.”

Big tech companies have been in the sights of many politicians as of late. Some Democratic candidates have called for companies to be broken up, and President Donald Trump has hinted at the possibility of suing them over potential anti-conservative bias. It seems like the threat of some kind of investigation was bound to materialize at some point, and it seems to be happening now.