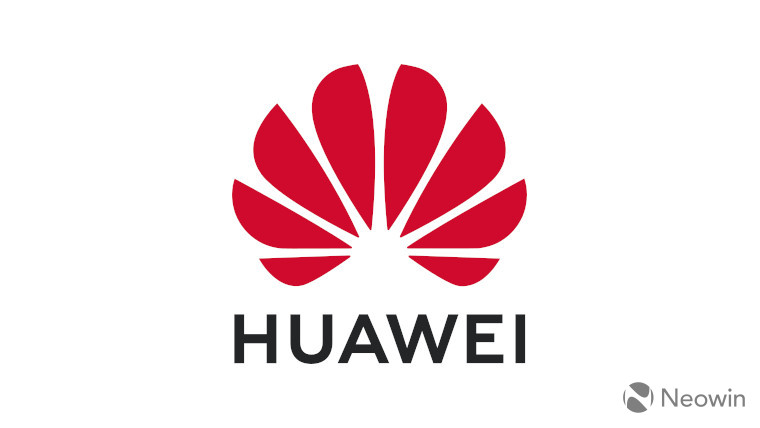 U.S. lawmakers are set to back a $1.9 billion fund to help remove Huawei and ZTE equipment from its mobile networks after they were deemed to be a threat by the Federal Communications Commission (FCC) back in June. Earlier this year, the FCC published rules that require carriers to replace equipment from Huawei and ZTE.

The fund mentioned earlier is part of the wider COVID-19 relief bill which provides a total of $900 billion for different initiatives. $3.2 billion, for example, will be spent on emergency broadband for those on a low-income, a $50 monthly subsidy will help eligible households afford their internet connection and an internet-connected device.

According to leading Democrats, the low-income program is set to “help millions of students, families and unemployed workers afford the broadband they need during the pandemic”. With lockdowns caused by COVID-19, many people have been forced to use technology that they may not have utilized in the past in order to get on with their lives, and as a result people all over are finding it harder than ever to meet bill payments.

The funding expected to be approved in the U.S. will also help in several other ways, for example:

The replacement of Huawei and ZTE equipment in U.S. networks comes after several years of the Trump administration asking countries in Europe and around the world to take similar actions.