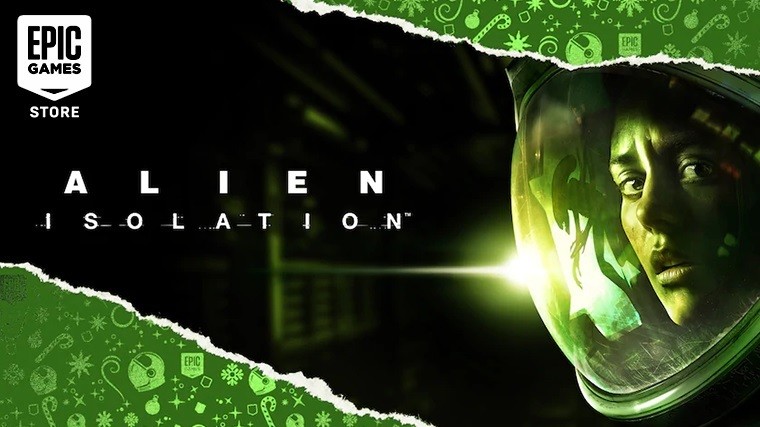 It’s the fifth day of the Holiday Sale at the Epic Games Store, putting on offer Alien: Isolation to claim and keep for free, taking the place of Defense Grid: The Awakening.

A survival horror title developed by Creative Assembly, the studio behind the Total War series, Alien: Isolation is set 15 years after the original Alien film that was released in 1979. Here’s how the Epic Games Store describes it:

Discover the true meaning of fear in Alien: Isolation, a survival horror set in an atmosphere of constant dread and mortal danger... Created using the CATHODE™ engine.

Epic Games Store is offering Alien: Isolation for players on Windows, but it’s also available for players on macOS and Linux via Steam where it is currently priced at $39.99. Here are the minimum requirements:

If you wish to claim Alien: Isolation, you can find it here. It will be free to claim until 11am ET tomorrow.