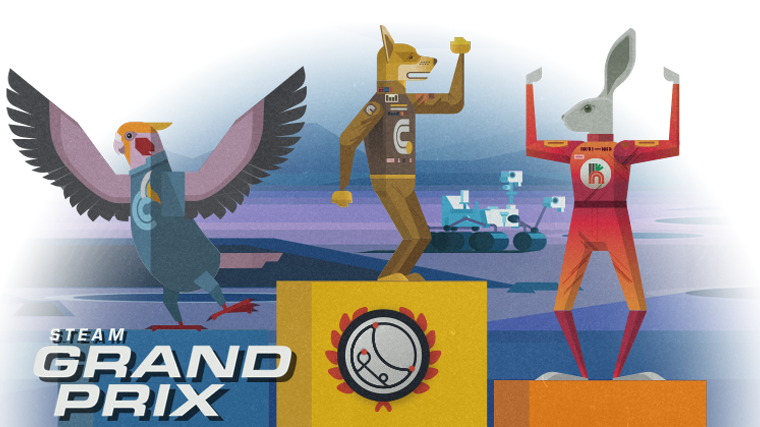 The Steam 2019 Summer Sale kicked off several days ago putting thousands of PC games on discount, and alongside it came another mini-game, Steam Grand Prix, that usually lands with these major sale events. However, unlike previous ones, this event proved to be a little difficult to understand, even with it having a wall of text explaining the mechanics.

Following complaints, Valve has now updated the game to be more user-friendly and implemented new mechanics to make it more fun to play. The company also apologized for the game's original complexity and gameplay issues on the revising announcement.

"We designed something pretty complicated with a whole bunch of numbers and rules and recognize we should’ve been more clear," said Valve. "We want to apologize for the confusion that this has caused, and also apologize for the broken mechanics that have led to an unbalanced event." 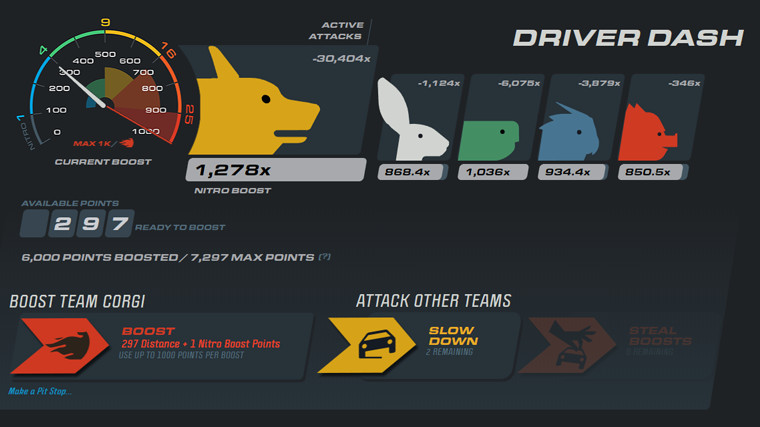 Here are the main changes that have been made to the Grand Prix mini-game based on user feedback:

Moreover, Valve again clarified that when a user is randomly selected to win a game by playing the mini-game, the top-ranked title in their wishlist is the one they will receive for free, and that there's no need to remove any games. This seems to be in response to some indie developers suggesting that Steam users may be removing their titles from wishlists after confusing the original instructions.