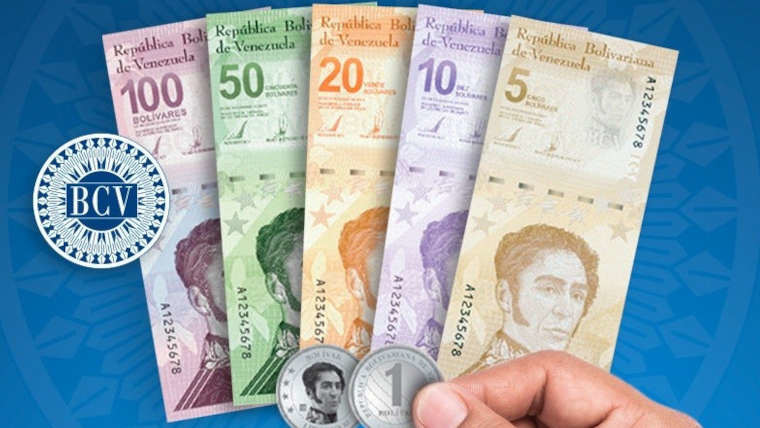 According to a Telesur report, the Bolivarian Republic of Venezuela has introduced a new digital currency, dubbed ‘Digital Bolivar’, to facilitate transactions inside the country. The new Digital Bolivar will not be competing with the paper currency as they will be worth the same amount and use the same name.

When we think of cryptocurrencies, we imagine using a smartphone app being used to make a transaction. The Digital Bolivar, on the other hand, will be accessible to people with feature phones as it’s SMS-based, according to The News Crypto. One of the advantages for the government will be that it can trace all payments made with the Digital Bolivar, allowing it to get more of the taxes that it’s owed.

Those who don’t want to use the SMS-based system for making payments will still be able to use paper money. It has introduced new notes into circulation which reflect the removal of six zeroes and these too are called Digital Bolivars despite their material nature.

Venezuela is the second country in the Americas in recent weeks to put digital currencies front-and-centre. Last month, El Salvador decided to make bitcoin legal tender giving citizens the right to use it to pay for goods and services. It’s not clear how that project will play out in the long term but its deflationary nature could make savers quite happy.