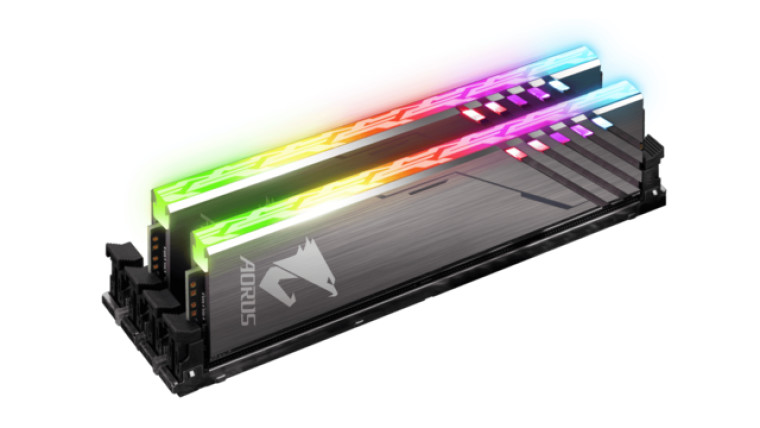 Intel's Alder Lake-S desktop CPUs and the Z690 chipset mainboards are reportedly arriving on November 4. This means we are only about a month away from Intel's 12th gen architecture debut and leaks are coming in thick and fast related to its details and performance. In fact, even an official review of the flagship Core i9-12900K was also posted.

Today, Twitter leakster REHWK, who had earlier leaked purported Cinebench R23 scores of the CPU has posted CPU-Z screenshots that show a possible Gigabyte AORUS DDR5-6200 kit overclocked all the way up to DDR5-8008 speeds. This is an increase of around ~30% and is certainly impressive even if it was done using liquid nitrogen (LN2) cooling. 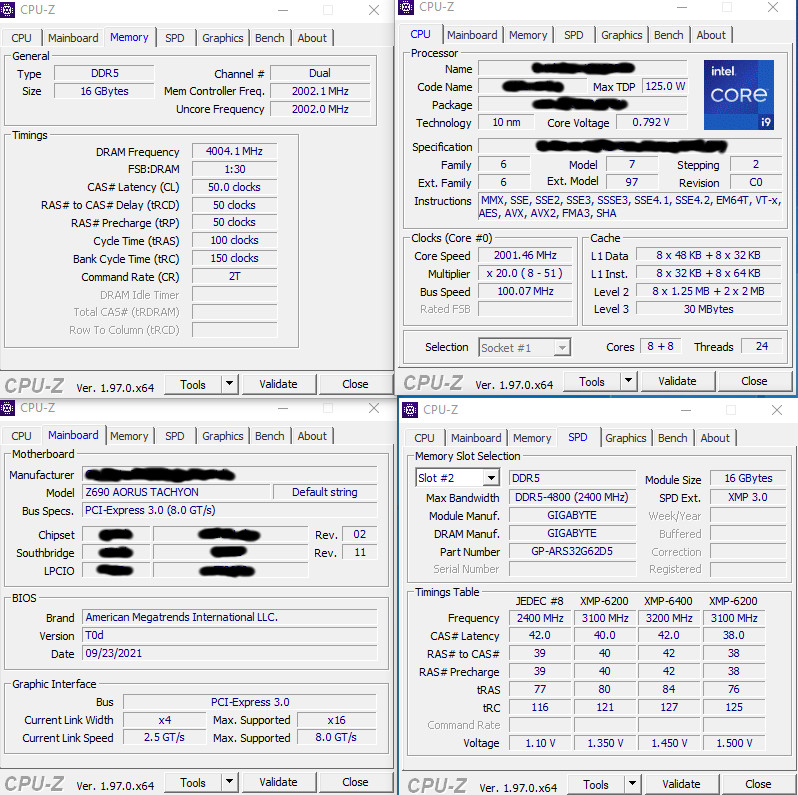 It appears that the Alder Lake-S Core i9-12900K processor here was operating in the Gear 2 mode since the memory controller frequency has been reported running at half the DRAM speed. This hefty ~30% overclock also suggests that the integrated memory controller (IMC) on Alder Lake is quite robustly built, something that Intel has generally been good at for a while.

When Intel shared more details on Alder Lake at its Architecture Day 2021 event, the firm confirmed that Alder Lake's IMC will support both DDR5 as well as DDR4 DRAM standards. In fact, leaks suggest that there will be separate DDR4 and DDR5 motherboard variants for each model.