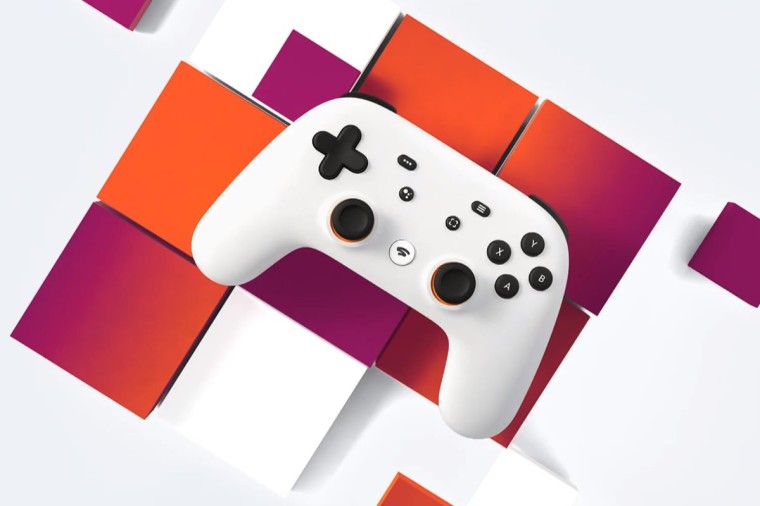 Verizon has announced that it is partnering with Google to offer free Stadia Premiere to its new Fios customers. The announcement comes a week after BT in the UK announced a similar partnership with Google.

Starting January 29, new Verizon Fios Gigabit customers will get a Stadia Premiere Edition for free. The package includes three months of Stadia Pro subscription for gaming at up to 4K/60fps, Chromecast Ultra, and a Stadia controller.

Once the three months are up, customers will have to pay $9.99/month towards a Stadia Pro subscription. The entire Stadia Premiere Edition bundle usually costs $130.

On its part, Google announced the Stadia roadmap for the next three months which includes 4K gaming on the web, support for more Android phones, and better Assistant integration. The company also promised that more than 120 games will be coming to Stadia this year.