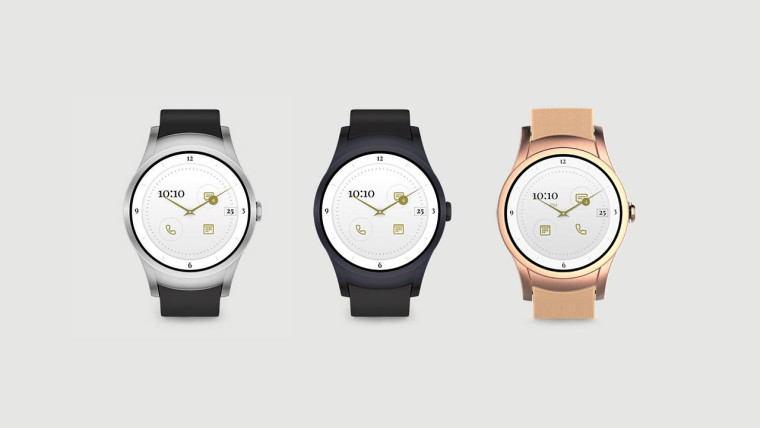 Verizon made a huge deal of its new Wear24 watch when it was announced back in February. It was supposed to launch in March, but was delayed until May 11. And now, not even five months later. Wear24 has been quietly discontinued.

Originally spotted by Android Police, going to what used to be the Wear24 product page on the Verizon site now redirects you to the Wear24 support site. Searching the site shows no information about the termination of sales, but a spokesman told Android Police simply that "Yes Wear24 has been discontinued."

The Wear24 had built-in 4G LTE connectivity; a circular 1.39-inch AMOLED display; 450mAh battery with wireless charging support; and IP67 water-resistance, allowing the device to withstand immersion in up to a meter of water for up to 30 minutes. It sold for $299.99 with a two-year activation on Verizon, or could have been purchased for $349.99 outright.

The plug was pulled on the device amazingly quick, but given the mounting negative reviews that were appearing on the site and the lackluster commentary being passed out by reviewers likely contributed to the swift ax.