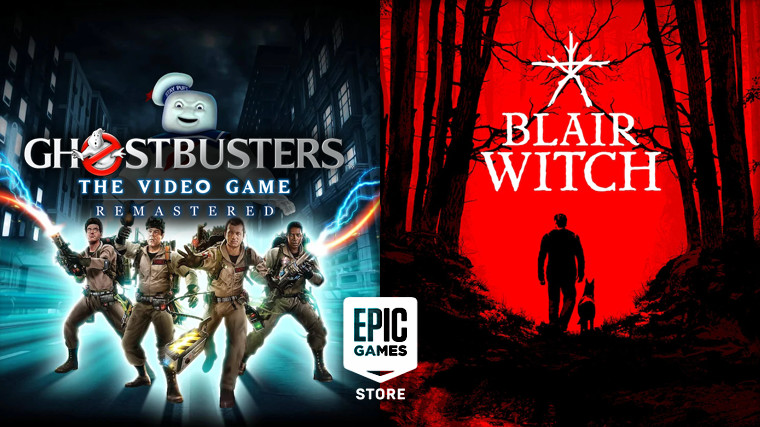 There's nothing much to highlight this weekend from the bundle space, apart from last week's Humble offering, owing to all the Halloween mega sales going on, so we are jumping straight into the freebies.

The Ghostbusters game's storyline takes place two years after the events of Ghostbusters II, where the player enters the fray as a new recruit to the team. Meanwhile for horror fans, Blair Witch comes in as a psychological survival horror game from Bloober Team, putting players into the shoes of a police officer searching for a missing boy.

The two movies-related freebies will be available to claim until November 5, which is when Wargame: Red Dragon will take the slot and become the latest giveaway. 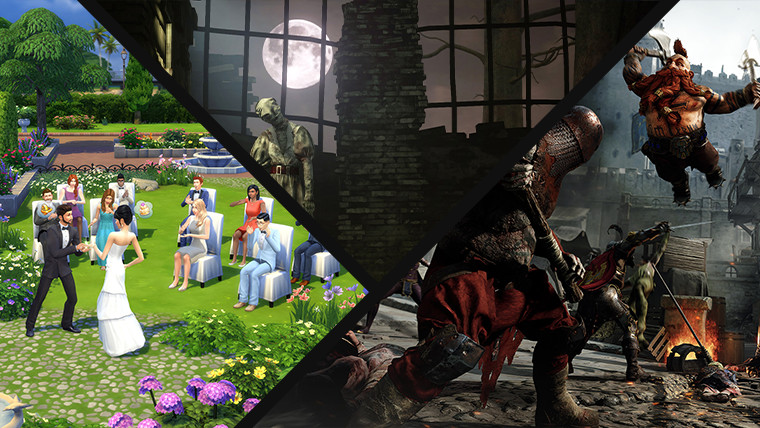 If you're up to checking out some new experiences, free events aren't slacking this weekend.

Four games are currently temporarily free-to-play on Steam, and Dead by Daylight is one of them as expected, offering its multiplayer 4vs1 survival horror experience for everyone. Moreover, the WW2 shooter Post Scriptum and cooperative hack and slash title Warhammer: Vermintide 2 are currently having free weekend events too alongside their own new Halloween-focused modes.

Going in another direction, EA's life simulator The Sims 4 is available to try out this weekend. For those who are interested, the game's dozens of DLC and expansion packs have also gone on sale alongside this free event.

Now it's time for this weekend's big deals, and right on schedule, even more Halloween deals have come ashore thanks to Steam's own spooky promotions kicking off. At the same time, quite a few Star Wars game discounts are landing left and right this weekend, reminding everyone a certain television show has returned.

Find our highlights below:

The story is the same on the DRM-free side, with plenty of Halloween and Star Wars deals coming in to populate the discount section:

And that is it for our pick of this weekend's PC game deals folks, and hopefully, some of you have enough self-restraint not to break your wallets adding new games to your backlogs this horror season. There is an enormous amount of other deals ready and waiting all over the internet if you comb through it hard enough, so keep your eyes open for those, and have a wonderful weekend.