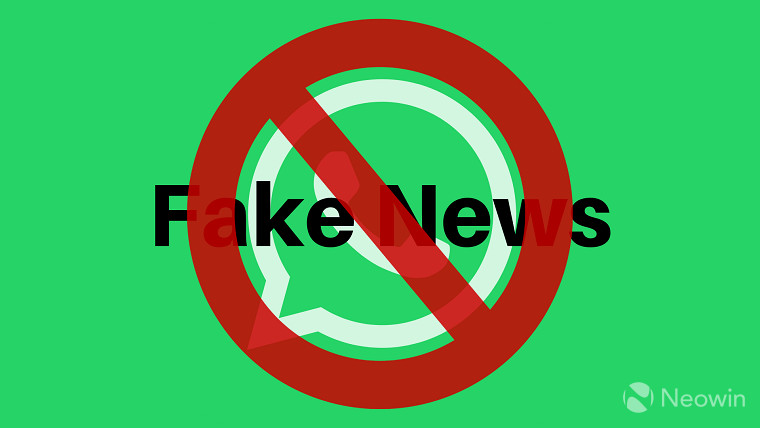 The spread of fake news reached stratospheric heights across Facebook's services over the past few years, not the least on WhatsApp. In India particularly, a mob in Aurad taluk of Bidar, Karnataka killed a man and injured three others in July 2018 after false accusations of child abduction against the victims spread through WhatsApp.

The fatal incident prompted the service to limit the number of times users could forward a message in the country a few days later before rolling out the same restriction worldwide earlier this year. Now, in addition to those measures, it appears that the Facebook-owned service is also experimenting with a new tool to help users verify the authenticity of an image.

First spotted by WABetaInfo, the image search feature allows users to upload an image to the platform and then it works to match the media content against Google's indexes to find related or similar images. By taking advantage of Google's image search engine, the feature will help users confirm whether an image they received via WhatsApp is legitimate or false.

The tool is currently part of WhatsApp's beta version 2.19.73, meaning it's not available to everyone yet. Also, it's not clear when it will roll out to everyone. But when it does, the image search is expected to bolster the service's push to combat fake news.