WhatsApp recently announced a dark mode theme to its beta app on Windows 11 and 10. Besides dark mode, the Meta-owned company is also working on a couple of new features, including new emoji shortcuts for its UWP client and a new way to view media files for the Android app.

As spotted by WABetainfo, WhatsApp's UWP app on Windows, which is in the beta stage right now, has received an update, and with it comes a nifty new feature that makes it easier for you to search for emoji. WhatsApp UWP 2.2206.1.0 now lets you type certain keywords with a colon prefixed to them to search for emojis in the app. The feature has been available on WhatsApp Web and WhatsApp Desktop for a long time, and now with the latest update installed, those who're using the UWP client will also be able to use emoji shortcuts. 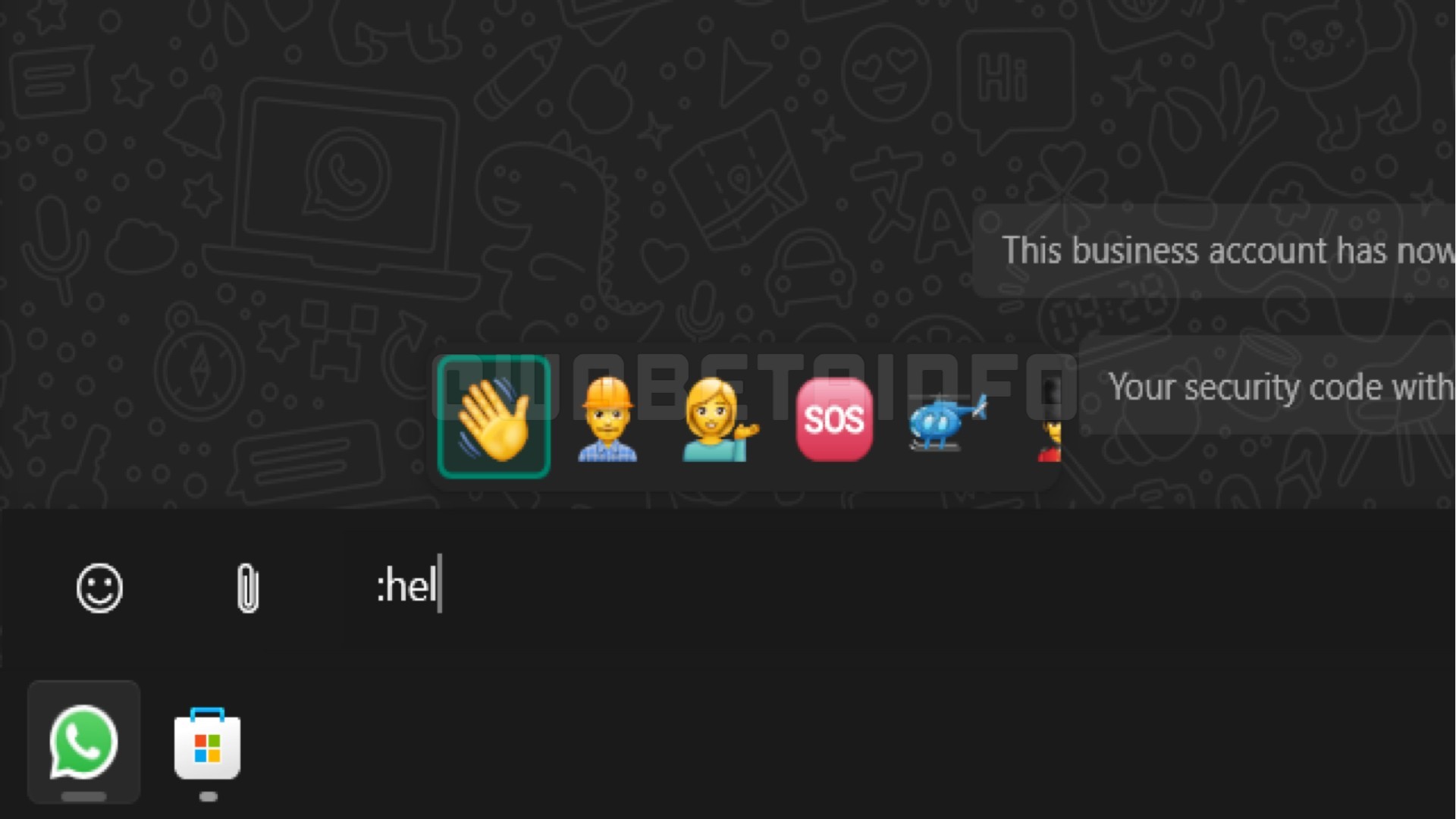 Another useful new feature is the ability to preview a photo and video when they're sent as a document. Since WhatsApp doesn't send photos and videos in their original qualities, users often send them as documents so that the recipient gets these media files in their original resolutions. However, the recipient couldn't see a preview of a photo that has been sent as a document, until now. 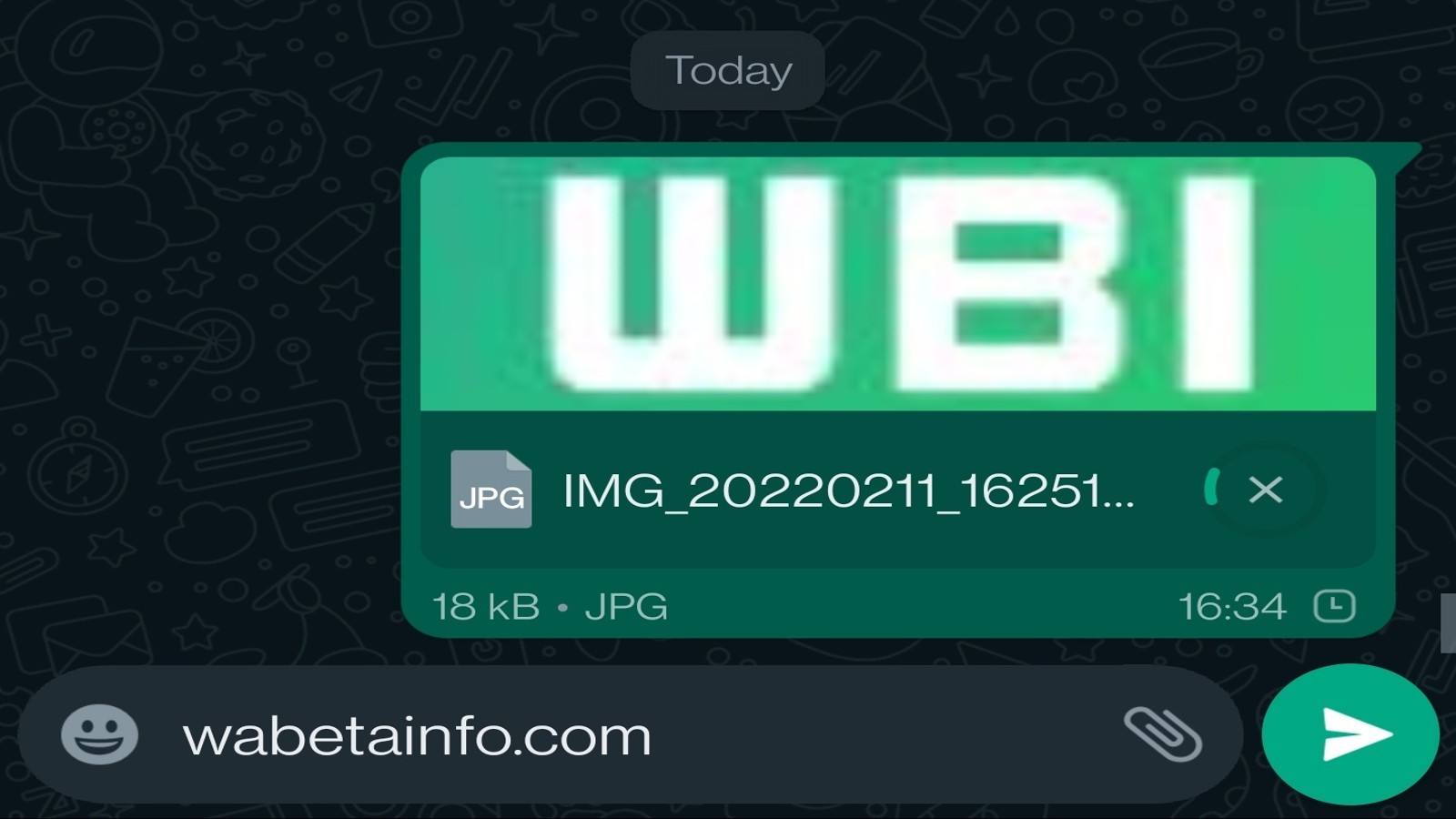 As noted by WABetainfo, the feature is now available for select Android users running WhatsApp beta 2.22.5.11.

As mentioned, these features are currently in the beta testing phase, so if you're running the stable WhatsApp on your phone or PC, you won't see these changes at this moment. You'll have to wait until the company adds them to the stable version.