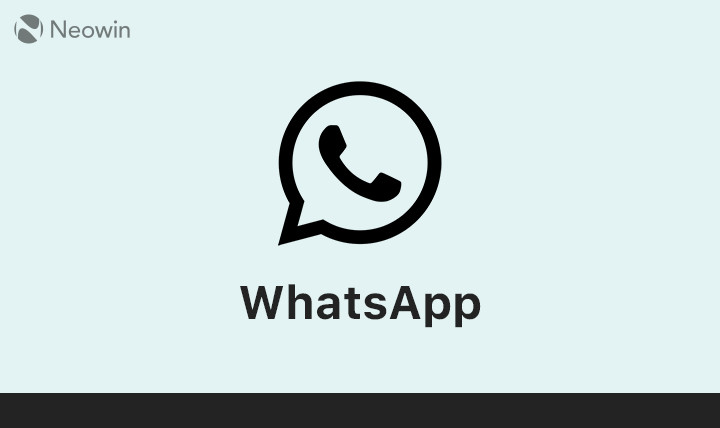 Facebook's WhatsApp messaging service has announced a few new features making their way to the app on various platforms over the coming weeks. One of the more notable features is dark mode, which is now available on the web and desktop versions of WhatsApp, meaning you no longer have to jump through hoops to enable it on the web.

There are a handful of other improvements, such as the addition of animated sticker packs which the company says are "more fun and expressive". Notably, this comes almost a year after the same feature was brought to rival messaging service Telegram. The company is also adding QR codes as a way to add new contacts, rather than entering their phone number manually. This feature is coming soon.

WhatsApp is also making it possible to focus on a single video stream if you're on a call with multiple people by pressing and holding on the person you want to see in a bigger window. A video call icon is also being added to groups with eight members or fewer, making it easier to start group calls.

Finally, if you're using a KaiOS phone, like the Nokia 8110, the company is adding support for WhatsApp Status, which lets users share updates that disappear after 24 hours.