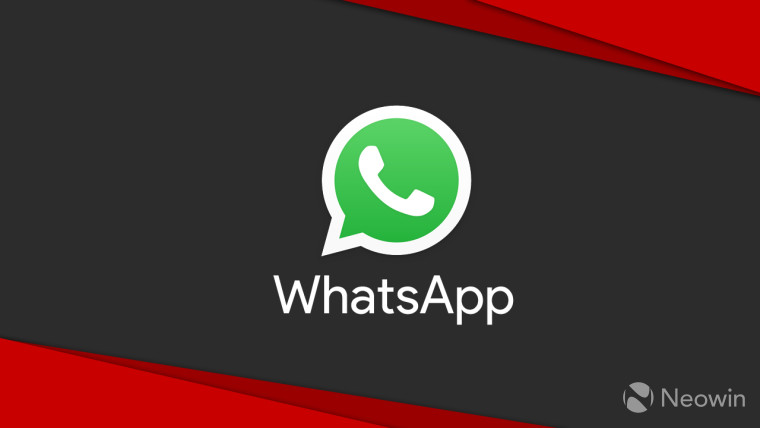 WhatsApp currently allows Android users to backup their chat data to Google Drive. However, while WhatsApp chats stored on your device are encrypted, the backups in Google Drive are not. WhatsApp is possibly looking to change that as hints of the company working on password-protecting Drive backups have surfaced. This will be a major win from a security standpoint as it will ensure that your WhatsApp backups stored in Google Drive are also encrypted.

As reported by WABetaInfo, who managed to activate the feature on v2.20.66 of the app, the feature is currently under testing by WhatsApp. Despite getting the relevant options to show up, the feature did not work and simply showed a blank page. Nonetheless, whenever WhatsApp does roll out password-protected backups for Android users it will apparently be located inside WhatsApp Settings -> Chat -> Chat backup. 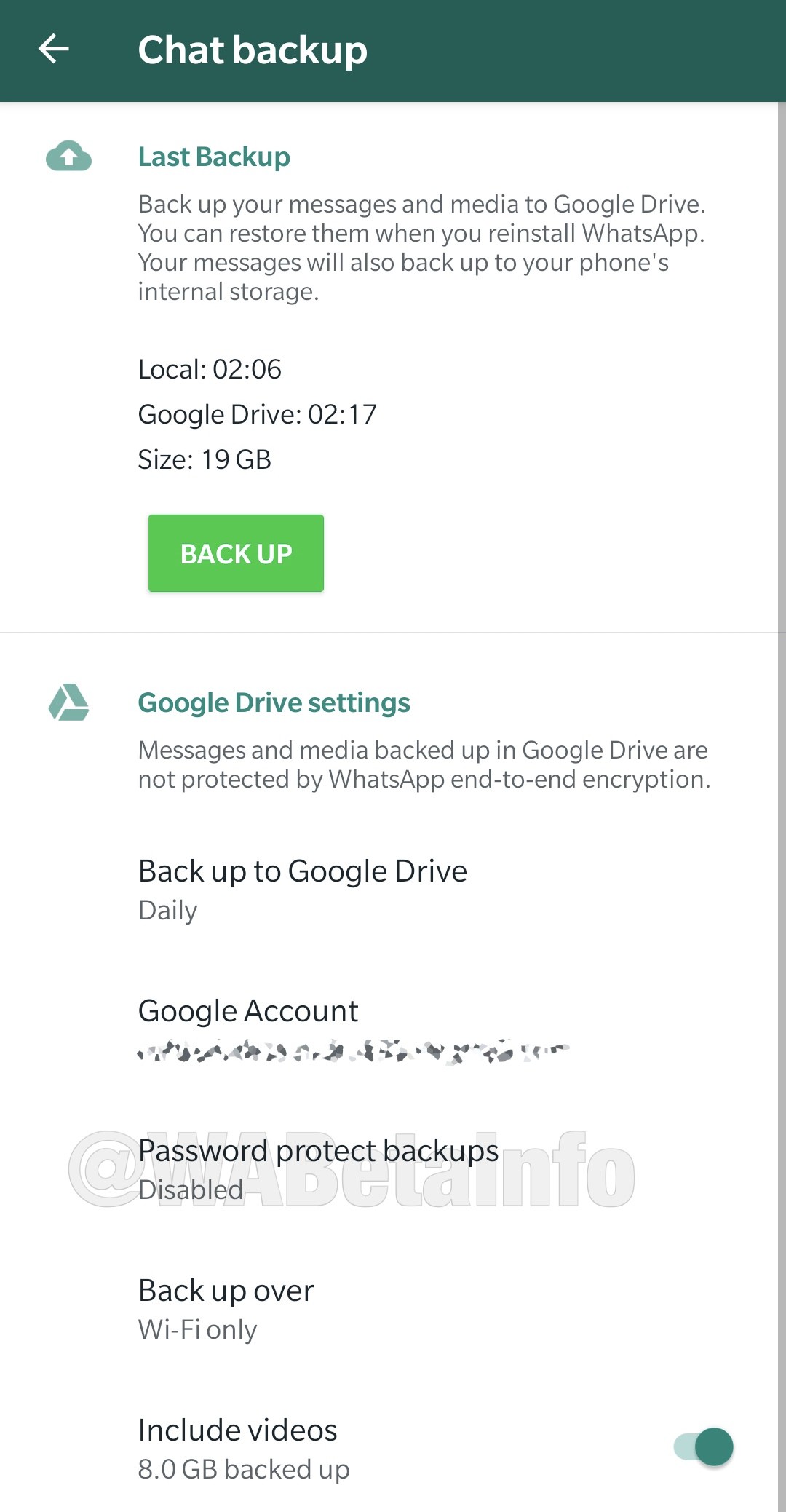 It goes without saying that if you end up forgetting the password of your WhatsApp backup stored in Google Drive, you will not be able to restore it on your device. The feature will possibly first show up in the beta channel for WhatsApp users before a wider rollout. Knowing how slow WhatsApp is in rolling out new features to its app though, expect to wait for quite a bit before this feature makes it to the stable channel.

Are you looking forward to WhatsApp rolling out the ability to password-protect Google Drive backups?