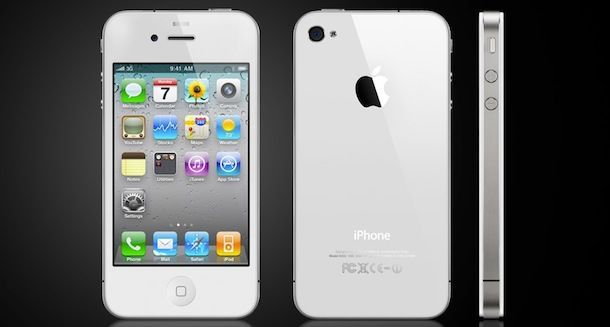 The mysterious case of the white iPhone may be finally reaching a conclusion. According to ZDnet, the official Apple Store mobile app, after being updated this morning, showed 16GB and 32GB models of the white iPhone 4 up for preorder. Unfortunately, the actual item listing was inaccessible, but we didn't think that the intriguing and beguiling version of the popular mobile phone would simply go up for sale without an announcement. We have confirmed that Apple has taken down the listing, and it's possible the whole thing may have just been a mistake. 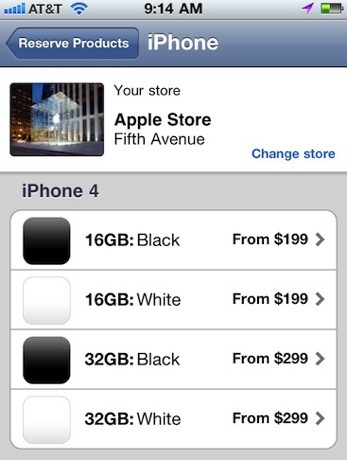 The white iPhone 4 has been under wraps due to manufacturing setbacks since the release of the hugely popular phone. Various reasons have been cited for the setbacks, but the current problem seems to be an issue with getting the exact shade of white that the company requires. If the engineers have managed to finally come up with a solution, and the brief mentioning of the product in the mobile store was really a sign of what's to come, the upcoming holiday season would make for a great time to market a "White iChristmas."