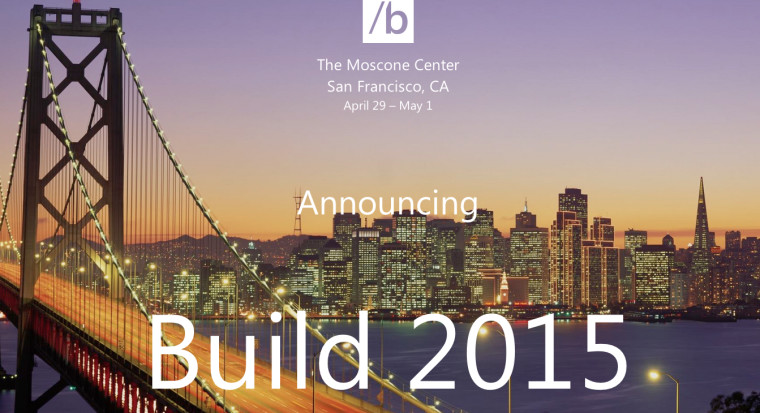 Microsoft opened up registration for BUILD 2015 today and the conference sold out in less than an hour. If you were looking for proof that the Windows 10 keynote was a success, this should prove that developers and consumers are once again excited for Microsoft's desktop OS.

Build 2015 is sold out. Please join the waiting list at https://t.co/TyJ3yNsNak.

If you are looking to attend BUILD, you can get on the waiting list with the link above but seeing how quickly the tickets sold out, we suspect the waiting list is likely being filled quickly.

Microsoft also showed off Hololens yesterday too, which we suspect is likely a big draw for developers too who are looking to get some hands on time with the device as the Redmond based company courts them to build experiences for the device.

We will let you know if Microsoft re-opens registration at a later time but for now, the conference is sold-out.