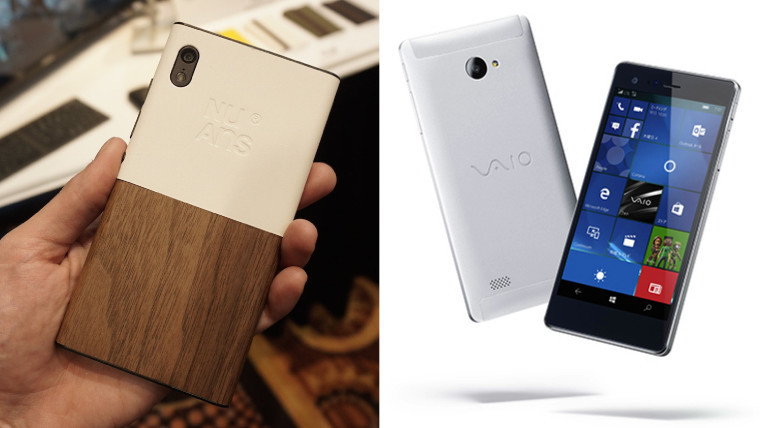 Microsoft released the Anniversary Update for Windows 10 Mobile on August 16 - two weeks later than it had originally promised on more than one occasion. The update wasn't immediately made available for all devices though; it didn't start rolling out to carrier-locked handsets until a week later, while some phones have had to wait even longer.

Among them was VAIO's Windows 10 Mobile handset, the Phone Biz. The company said in August that the Anniversary Update had been delayed for its business-focused device due to a bug with Continuum, the OS feature that allows owners to use a mouse and keyboard with the phone when connected to a larger display.

The update has begun rolling out for the Phone Biz and, as Windows Forest reports, it's also available for the NuAns Neo.

Meanwhile, HP's new Windows 10 Mobile flagship, which began shipping last month, still hasn't received the Anniversary Update. HP said that the Elite x3 would get the update "on or about September 13", but the wait continues for now.

You can find out more about the Windows 10 Mobile Anniversary Update in our review.