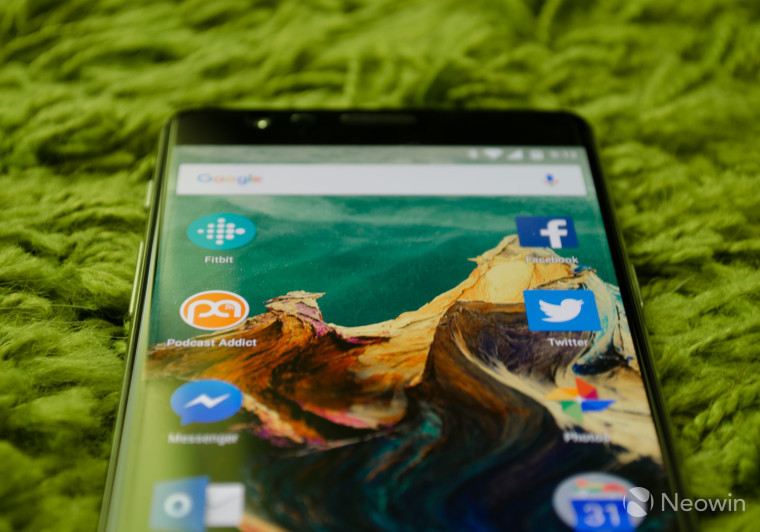 OnePlus 3 owners are starting this week on a positive note thanks to an update that the phone’s maker has just pushed out. OxygenOS 3.2.6 is currently rolling out to users, and it addresses some of the handset’s biggest issues.

OnePlus has been keeping busy. Ever since the launch of the OnePlus 3 flagship, the company has hustled to push out timely software updates, a sore point with many of its long-time users. Back in August, the company released OxygenOS 3.2.4, a version of the operating system that was supposed to fix many bugs, but eventually ended up creating some of its very own.

Now a new version of OxygenOS is ready for primetime, with an incremental version bump up to 3.2.6, and a big list of bug fixes in tow. As per the company’s official announcement here are the biggest changes:

On top of that users are also reporting that the update also contains the latest Android security fixes, which is definitely good news.

The over-the-air update is currently propagating through servers and rolling out in waves. It initially became available last night for a small number of users, but the new software will become available for more and more users in the next few hours and days.

While OnePlus said this is “a sizeable update”, it’s still not as interesting or exciting as the upcoming OxygenOS 3.5 patch, that will merge the company’s operating system with its other mobile OS, HydrogenOS. There’s no clear indication of when to expect that next update, but we’ll be keeping a close eye on the community builds until the company makes an official announcement.

Until then you can let us know in the comments how you’re getting along with this new update to OxygenOS, and whether it addresses any of the issues you’ve encountered.