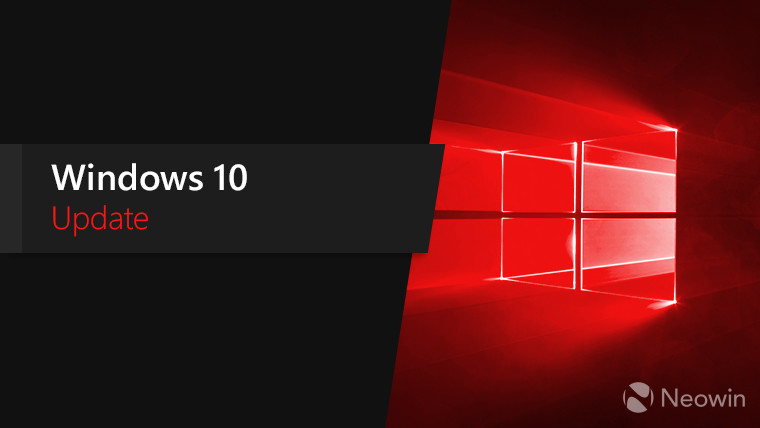 Microsoft often releases updates that end up causing some trouble for users, and that's been especially prevalent with Windows 10. It looks like the company is working on ways to protect customers in the case of such events though, as a recently created support page makes mention of a capability in Windows 10 to automatically uninstall troublesome updates.

The document further specifies that the feature will kick in if your computer fails to start up after installing an update, and it will also only be activated if all other troubleshooting possibilities have failed. If it does end up being necessary, you'll receive a notification upon booting back into Windows 10, saying that recently installed updates were removed.

In addition to this, the problematic update will be blocked from installation for the next 30 days, so that you don't have to deal with the same problem again. This should be enough time for a hotfix to be released, or even for the next Patch Tuesday which would probably include a better version of the update.

Interestingly, the update page seems to be pretty hidden away, and can't be found using a search engine, even if you look up the exact title of the page or its URL. It also doesn't specify what versions of Windows 10 can benefit from it, so it would seem that it might be included as part of a security update for all supported versions of the operating system, though it hasn't been called out in recently released updates. This month's Patch Tuesday is tomorrow, so it could be that the feature will be enabled then.

Update: In response to our request for more information, Microsoft has updated the support page to clarify that this new capability will be available with Windows 10 version 1903, and is currently only available for Insiders running build 18351 or higher.