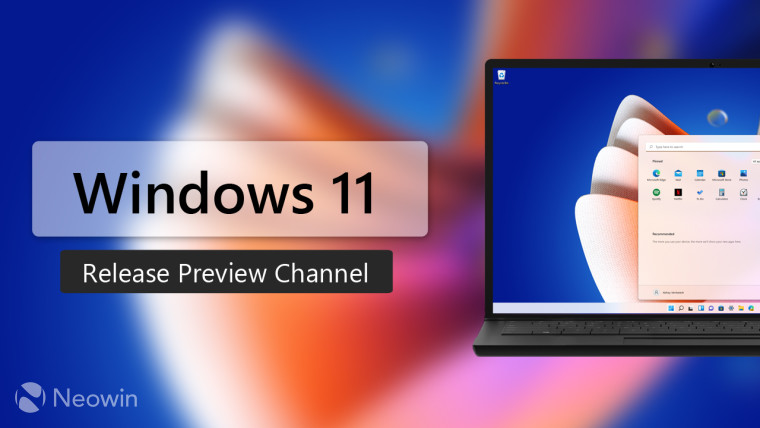 Microsoft today announced that Windows 11 build 22000.194 is now heading to eligible Release Preview channel users, bringing the OS one step closer to its October 5 release. As expected, not all users running Release Preview builds will receive the update, as the OS is being served only to those running builds on supported hardware. Just like major feature updates, the release will be offered as an optional update, before becoming available to all eligible users.

Build 22000.194 is the same one that was released last week to Beta channel Insiders. These builds have mostly been receiving bug fixes, with there possibly being at least a couple more expected for Release Preview insiders as well. It is possible that this will be the build that will also ship with new Windows 11 devices starting October 5, with there being day-one cumulative updates.

The firm has been fixing more bugs in the Dev channel builds and has promised to bring those fixes as well to the OS post-release. It is odd, though, that the focus hasn’t been on getting out a chunk of the fixes to the Beta channel and Release Preview before release. The Windows 11 rollout will be a staggered and measured one, so those running Windows 10 might have to hop onto the Release Preview channel if they do not want to wait.

Additionally, Microsoft is also making build 22000.194 ISO images available for Insiders that want to perform a fresh install of the OS or re-load their VMs with the build heading to the Release Preview channel. You can download the latest ISOs from here.

Windows 11 brings a bunch of new features, a major visual refresh, and much more. The biggest – and probably the first visual change – is the centered Start menu and taskbar icons, along with rounded corners and a lot more. We have been looking at the various new components in detail in our Closer Look series, which you can find here.

Are you running Release Preview channel builds and are you going to install Windows 11 right away? Let us know in the comments below!