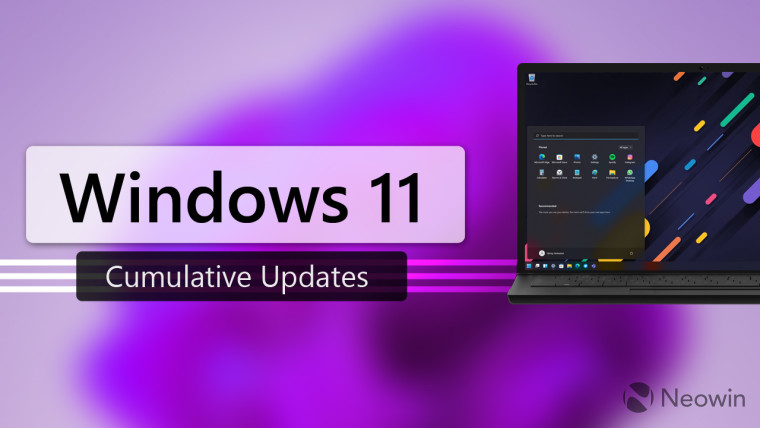 As is with the case of Windows 10, Windows 11 also received an optional update that bumps up the version to build 22000.348. This cumulative update is generally available and can be installed through Windows Update. It brings with it one relatively major front facing change, and that is the new "flat" emoji and updated emoji panel that we reported on earlier today.

The update first arrived for Insiders in the Beta and Release Preview Channels almost two weeks ago, so the full run down of changes can be viewed here, however this update also includes that released at the end of last week in Build 22000.348, this introduced a fix for Kaspersky as follows:

We fixed a known issue that might prevent apps, such as Kaspersky apps, from opening after you attempt to repair or update the apps using the Microsoft Installer (MSI).

Microsoft helpfully provided a detailed list of highlights for this release, that you can view below:

Furthermore, here are the fixes included in this release:

Happily, Microsoft reports that there are no known issues with this release, but we at Neowin do encourage readers to use the Feedback Hub for any issues you may come across. You can find the Feedback Hub by opening the Start menu and start typing Feedback Hub. You will need to be logged into a Microsoft ID in order to submit a feedback.

Microsoft notes that if you installed earlier updates, only the new fixes contained in this package will be downloaded and installed on your device. For everyone else you can navigate to Settings > Update & Security > Windows Update. In the Optional updates available area, you’ll find the link to download and install the update.

If you prefer to download the offline installer for this update, you can find KB5007262 here on the Microsoft Update Catalog. You may find more details in the original press release linked here.