Over the next few weeks we will be adding many more focus items on Windows 7 including Touch, Windows 7 networking and media enhancements. Stay tuned for the ultimate Windows 7 focus from Neowin.net. Here is an overview on the new device stage feature.

Device stage promises to be a huge part of Windows 7 and the way you interact with devices and hardware attached to your system. Microsoft is currently working with a wide range of partners to ensure their devices are fully device stage compatible at the 7 launch.

Microsoft has published a list of compatible hardware and only a handful of devices are currently supported. That said the device experience in Windows 7 is greatly improved with or without device stage.

When you first plug a device in, if it's a common device it will load drivers almost instantly compared to Vista. Printers, USB keys, webcam, external HDDs all install their drivers within seconds and are near instantly accessible compared to the waiting time of device driver installation in Windows XP and Vista. If 7 can't find drivers it will automatically search on Windows Update.

Today I want to look specifically at Device Stage and the experience you get when you plug in a Nokia N95 8GB phone.

Firstly the device will install and you will be presented with the following confirmation asking you whether you'd like to visit Nokia and download their own syncing software: 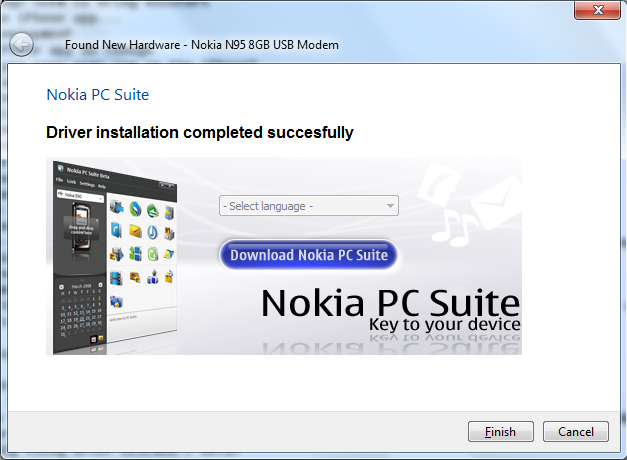 Next the device will place a taskbar tab on the superbar which shows a photo realistic image of your device: 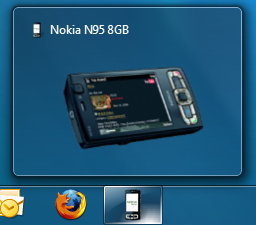 If you click on the thumbnail it will present the following screen which has all the options for your device: 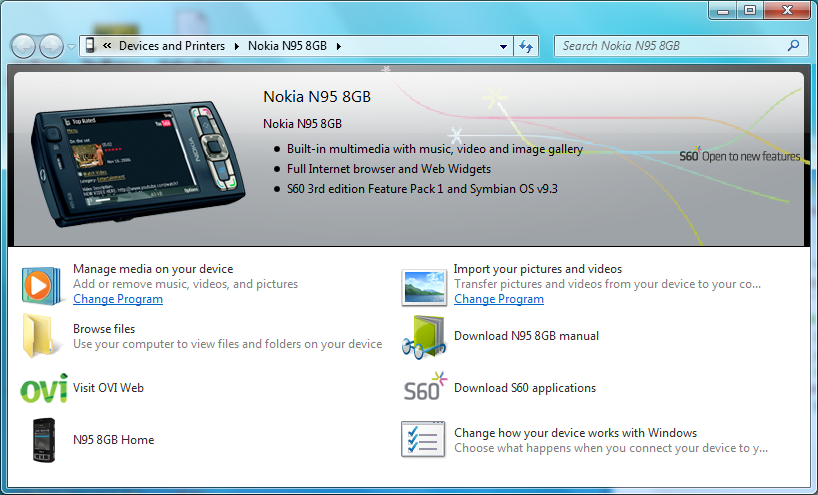 I chose the import pictures/video option, it will scan your device and find the relevant items: 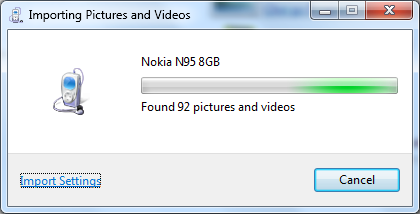 You have options on where to import the data: 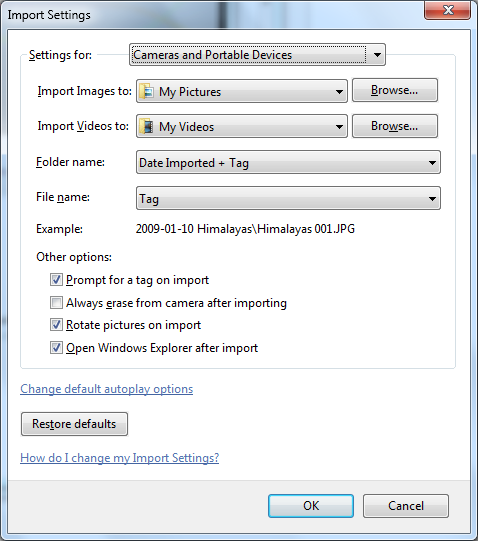 After the import is successful you can then tag your photos: 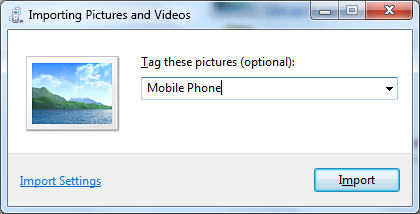 As well as being able to access features such as importing MP3s using WMP and links to the manufacturers manuals you can also change the way the device works when first plugged into your PC: 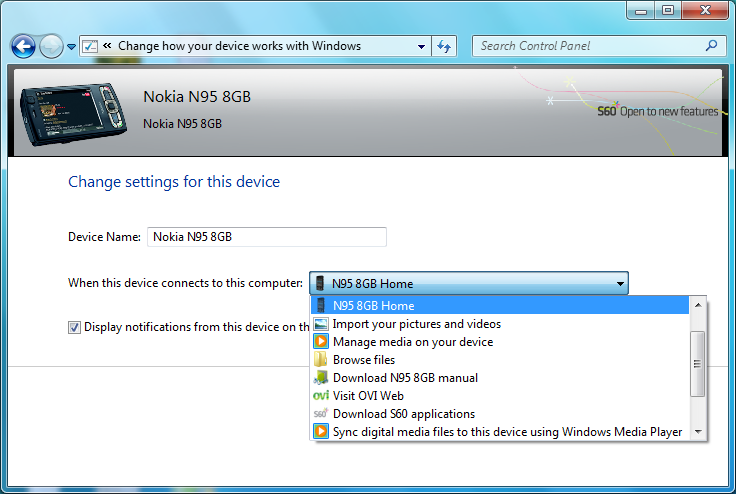 Devices that aren't fully supported may still work in device stage like my printer below which isn't on the official list, this way I do not need to install the manufacturers applications to scan from this all in one printer: 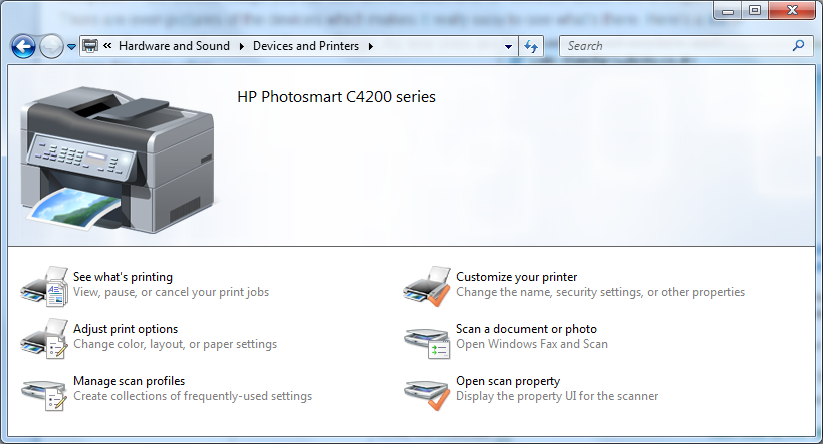 Overall the experience with devices is greatly improved with Windows 7 from its predecessors, one can only hope that Microsoft ensures device manufacturers include this option for their Windows 7 drivers.

If you are interested in Windows 7 features please check out our previous overviews:

Over the next few weeks we will be adding many more focus items on Windows 7 including Touch, Internet Explorer 8, Windows 7 networking and media enhancements. Stay tuned for the ultimate Windows 7 focus from Neowin.net.