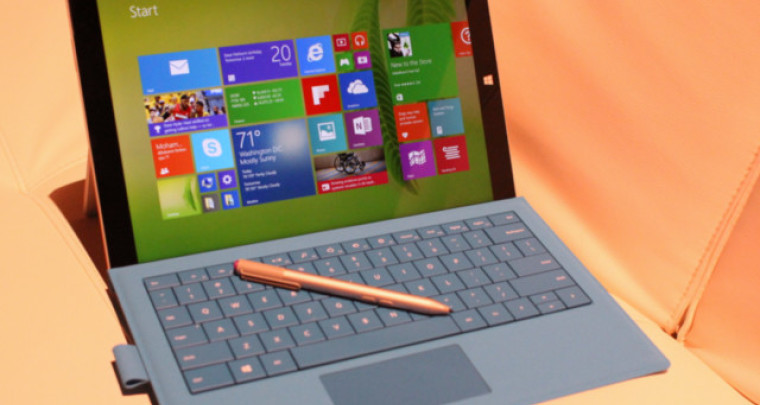 Steven Sinofsky, the former Microsoft executive behind Windows 8, hasn't spoken publicly much about Windows or Surface since leaving the company in November 2012. When asked about the new Surface Pro 3 tablet, however, Sinofsky offered nothing but praised.

In a tweet responding to a question about his thoughts on Surface Pro 3, Sinofsky congratulated the Surface team on its work with the tablet, saying it reached the original vision of both Windows and Surface.

@kabster728 Easily the best Intel PC ever made and realizes no-compromises vision in a unique and powerful way. Congratulations to the team!

In a subsequent tweet, Sinofsky said he is "impressed by the work of a lot of amazing people that I was fortunate enough to work with."

Sinofsky, who now advises at cloud storage developer Box, has been active on his Twitter account, often providing commentary on a wide range of technology news. Additionally, Sinofsky has taught at Harvard since leaving Microsoft and maintains an active blog called "Learning by Shipping" about business and technology.