While Microsoft has not commented on what kinds of games it will include in the final RTM version of Windows 8, one of Neowin's forum members, Danijel, has apparently discovered a way to find screenshots of these games.

In a forum post, Danijel says he used what he called "URL trickery" to discover screenshots to these games. They are new versions of games that should be pretty familiar to previous Windows owners; Solitaire, Minesweeper and Mahjong. 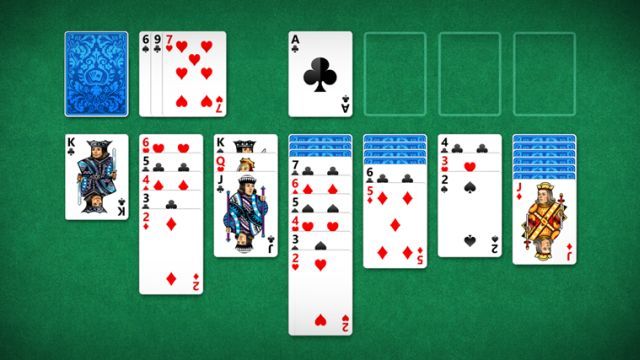 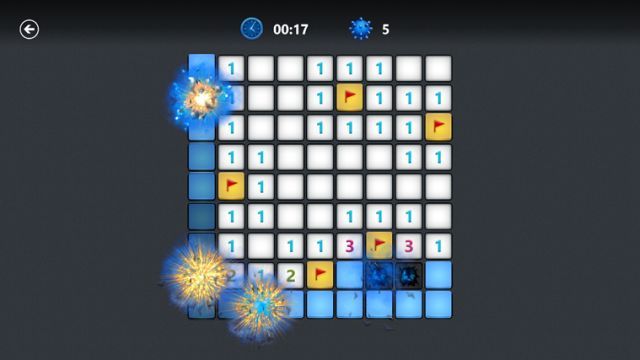 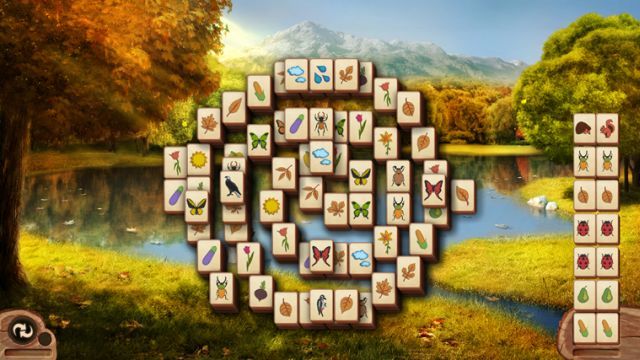 There's no current word on what features have been added to the new versions of these classic Windows time wasters ... er, games. We hope that there are some Xbox Live leaderboards and achievements added in, along with some online multiplayer elements. 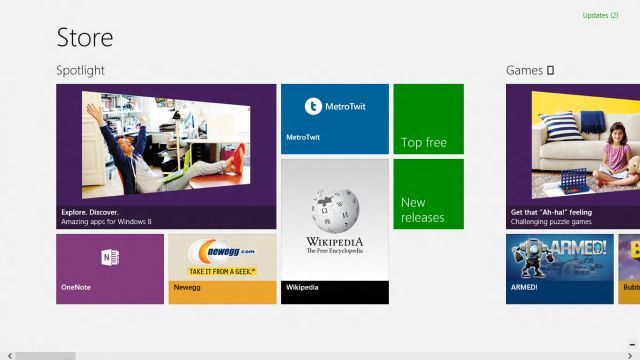 Danijel also posted up what he says are images from the Windows 8 RTM version of the Microsoft Store in another Neowin post. He states:

This is the RTM Store loaded in Release Preview Store app by some URL trickery (with help of Fiddler2) so the only things working are homepage and search. It doesn't let me view details about apps or install them. It just says that the app is no longer available. But I managed to extract screenshot URLs by sniffing HTTP traffic (again, Fiddler) from XML files the Store app requestes (sic) from the MS servers.