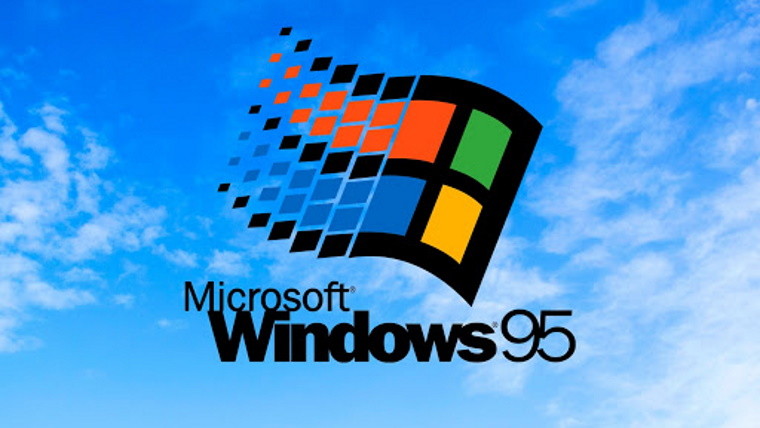 Windows 95 turns 25 years old today. The operating system was possibly the most significant and notable release for the Redmond giant, which laid the foundation for some core elements of the OS, such as the Start Menu Taskbar, and the Recycle Bin that are still present, albeit in a much more modern form. It also marked the phasing out of MS-DOS, with it being merged with Windows into one offering, making it more user-friendly operating system.

To celebrate the evolution of the OS in the 25 years since Windows 95, Microsoft has created a video reel that goes through the various elements of the OS and the changes that have happened, such as the evolution of the Start Menu, icons, and more. In addition to the video, the company also announced that it will be conducting a two-part series of its Insider Webcast that will feature two engineers that worked on Windows 95 that are still with the company.

Windows 95 was launched with a lot of fanfare. The firm held a massive release event – something that is no more done considering that the OS is now a service and is perpetually in development. It also roped in Jennifer Anniston and Matthew Perry of the ‘Friends’ fame to feature in a series of videos going over the various new features in the OS.

While Windows still remains to be a huge part of Microsoft’s business, the OS is more of a gateway to the company’s various cloud services than a celebrated standalone product. The 25th anniversary video and the webcasts featuring Windows 95 engineers will be a nice trip down memory lane for those that used Microsoft’s then-famous offering.