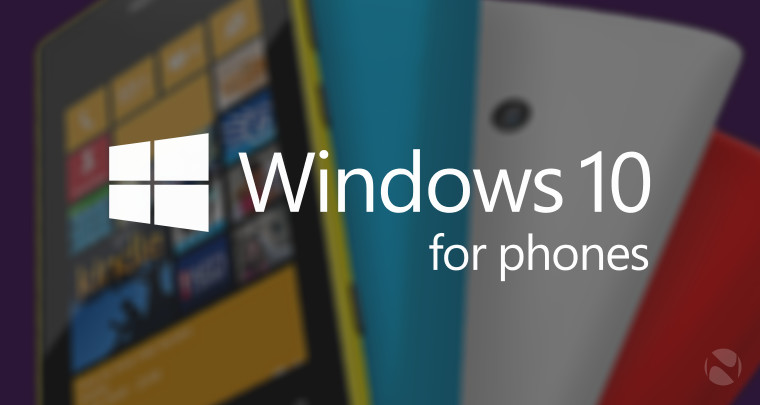 Windows Phone 10, or rather Windows 10 for phones, has supposedly started showing up in different server logs and benchmarking tools.

In the last few days lots of websites have claimed that the version of the OS has started showing up in different forms, with different version numbers and unreported test devices.

The next version of Windows will work on all types of devices and will finally bring the grand unification between desktop Windows, tablet Windows (RT) and Windows Phone to its logical conclusion. Microsoft has already confirmed that all Windows Phone 8 Lumia devices will be eligible to be updated to Windows 10 once it hits markets, so it was only a matter of time before we started to see the new version of the OS tested out in the wild. 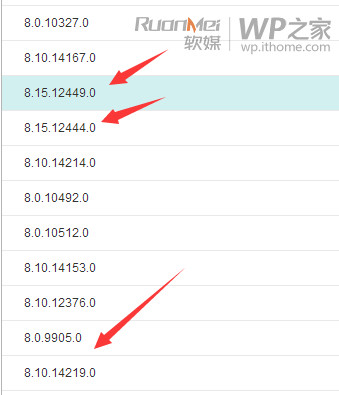 First up a supposed website log entry clearly showed some new versions of the OS being bandied around. Those include versions 8.10.15XX and 8.15.XXXX. According to Nawzil, an occasional leaker of Microsoft-related info, the first one is the designated version for Update 2, still expected at some point early next year, while 8.15 jump represents Windows 10 for phones. Nawzil has a 50-50 track record but we haven’t been able to confirm this info yet.

Secondly a new version of the OS has supposedly shown up in the benchmarking tool WPBench that can be used on all Windows Phone devices and which has occasionally pointed us in the right direction in the past.

This version lists the OS number as 10.0.11345.2, an obvious jump from the 8.15 mentioned above. Considering the recent NT kernel version jump from 6 to 10.0 in Windows 10 this would apparently make sense.

However, everyone should take this with a huge chunk of salt. WPBench can and has been spoofed before, so it would be a mistake to put too much stock into its stats. Also worth pointing out is that a kernel version jump on ‘big Windows’ does make sense, and any break in compatibility can be mitigated on the desktop. However, in order to maintain backwards compatibility with the Windows Phone Store the version of the OS on phones could be designated somewhere in the 8.1X line.

To round up, while it wouldn’t surprise anyone to have Windows 10 for phones start to show up in the wild, we’re not convinced these instances are the real deal. However, we’re likely to learn more as we move into the new year.

Source: Computemark, ITHome, Nawzil | Thanks Studio384 for the tip in our forums!