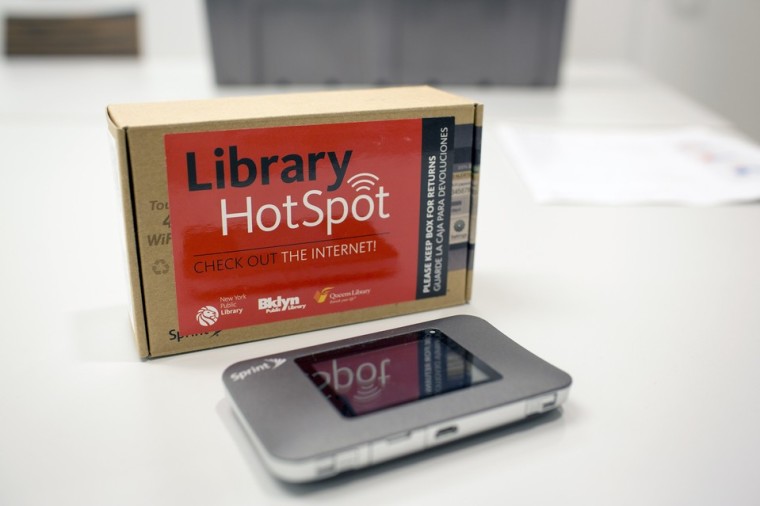 Google has donated 1 million US dollars (USD) to New York City to enable free WiFI hotspot rentals in libraries around the Big Apple.

The sizable donation will result in approximately 10,000 portable Sprint WiFi hotspots being made available for rental at Queens Library, the New York Public Library and the Brooklyn Public Library.

The donation Google has made will be in addition to the 500,000 dollars already raised from "other" nonprofitable causes. It is hoped that people all over the American city will benefit as a result of the rollout.

Google has been quite involved in public WiFI over the last few years. For example, Google has offered free WiFi hotspots in Kansas City, an area where Google Fiber was rolled out. In addition, Google has been considering bringing WiFi to New York City pay phones.

It is certain that Google's donation will help to connection people all around New York to information on the go, something which Google has long been aiming to do. Although not everybody is a fan of Google, it cannot be denied that people's lives are certainly affected by their moves, this being no exception.

The WiFi hotspots should start rolling out very soon.