Microsoft has announced that it has begun the rollout of the Lumia Cyan update, which will include Windows Phone 8.1, for its Nokia devices. The Windows Phone 8.1 update has been available to users since April in the form of the Preview for Developers. 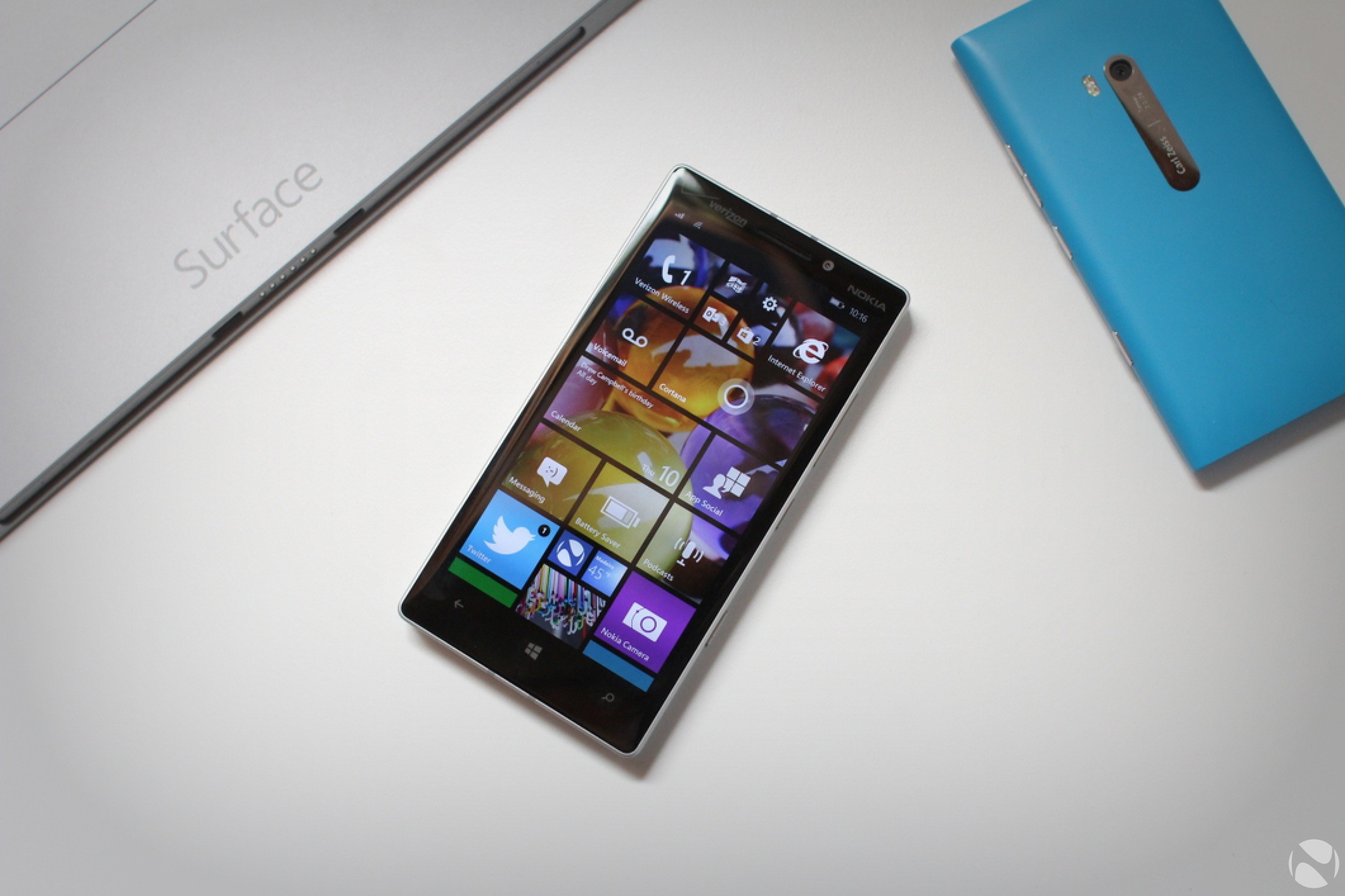 Today's announcement means that Windows Phone 8 users will soon be able to receive both the 8.1 update and the Nokia-specific Cyan firmware, which brings unique customizations and improvements for Lumia devices. These features include an improved Nokia Camera app and the ability to reframe and zoom images directly in Camera Roll, along with a new 'Living Images' feature that captures a few moments of video footage with each photo that you take, which Microsoft says will "bring your still photos to life".

Additionally, Lumia users will be able to installs apps to their microSD card (on supported devices), while Dolby Digital Plus 5.1 audio recording will be available for the Lumia 1520 and Icon/930.

The update will include all of the benefits of Windows Phone 8.1 as well, which we covered in our detailed review earlier this year. However, Cortana will remain exclusive to the US for now, with no further information revealed on when it will be made available in other markets, although a launch in the UK and China is on the cards at some point this year.

Both Windows Phone 8.1 and the Lumia Cyan firmware are already available on the latest Nokia handsets, the Lumia 630 and Lumia 930, which have gone on sale in recent weeks.

The company says that the updates will begin rolling out to existing devices from today, and "will be available for all Windows Phone 8 Lumia devices in the coming weeks."