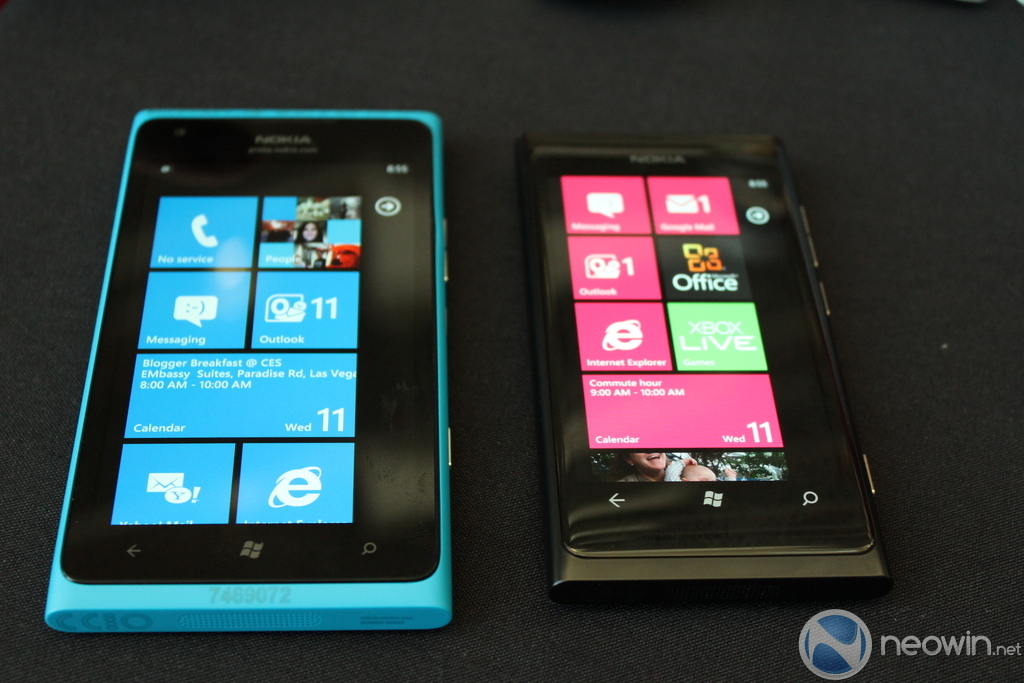 The Windows Phone camp has always been a small, but mighty crowd. While the OS has, for the vast majority, received positive reviews, the adaption rate has been a bit slow. But, there are signs that the camps marshmallows are attracting new users as a new report from Kantar who performed a 12 week study that indicates that Windows Phone marketshare has increased fivefold since last year in Europe from .5% to 2.5%, via WMpoweruser.com.

The sales indicate that in Europe, Windows Phone is starting to make a small impact on the market as a whole. But, the US still has yet to land a premium Nokia device that will help to give the platform a firmer grasp on the entire market and this all should change in the near future as AT&T is slated to start selling the Lumia 900 in the coming weeks.

Microsoft still has a long way to go to make Windows Phone a power player in the market but small indicators such as these show that the trend is positive which is reassuring for both Nokia and Microsoft as they have a considerable amount of cash and reputation at stake.