It’s official (and no big surprise): Apple’s latest iPad is a huge sales success. It’s not hard to understand why – when our very own Brad Sams reviewed the new tablet, he was utterly impressed with its superlative performance, exceptional build quality, and of course, its beautiful new high-definition Retina Display.

The third-generation iPad has only been on sale for a few days, of course, but that’s given its new owners some time to put the device through its paces, and while the vast majority of those who have got their hands on the tablet have nothing but good things to say, not everyone’s experience has been entirely magical.

Some users have reported that their new iPads are experiencing considerable overheating issues. Sites such as BGR, MacRumors and CNET have heard from users pointing out that their iPads are getting rather hot. In many cases, the devices are getting so hot that they spew up a message reading “the iPad needs to cool down”, before then shutting down.

While some owners report that their new iPads are simply a lot ‘warmer’ than earlier devices, others claim that their iPads are getting “very, very hot”. Conventional wisdom might expect the tablets to get a bit warmer during intensive use - such as when playing games like Infinity Blade 2 for prolonged periods - but many users have reported a considerable increase in heat even when engaging in relatively ‘tame’ tasks, such as browsing Facebook or composing emails. Some even claim that the device becomes too hot to hold, with much of the heat concentrated in the bottom left corner (in portrait mode). 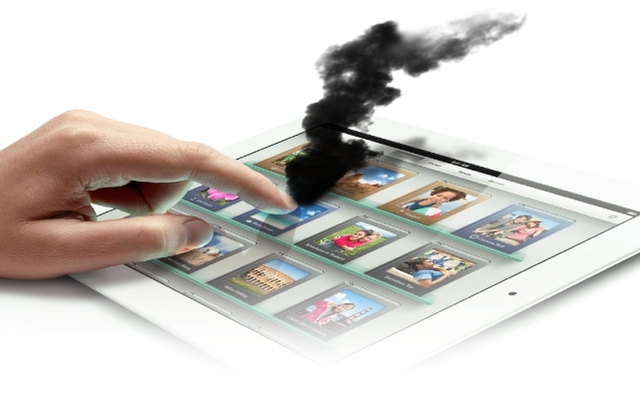 At the time of writing, the Apple support forums had over 200 comments from owners reporting their iPad heat issues – a drop in the ocean of the three million devices sold in the last few days, but still a cause for concern.

Have you noticed any overheating problems with the new iPad? Do you think it’s a legitimate concern, or just a lot of fuss over nothing? Might this issue even put you off buying an iPad? Neowin member ‘kizzaaa’ noticed that his iPad’s been getting a bit too warm – join in the discussion that he started on our forums, and let us know your thoughts.

Apple hasn't yet commented on the claims, but until they do, owners of the new iPad should take care to ensure that they're not holding it the wrong way.


Update: If you were in any doubt that the new iPad runs hotter than earlier models, Dutch site Tweakers.net (via 9to5Mac) has put together this very handy visualisation, comparing the latest iPad (on the left) running next to the iPad 2. 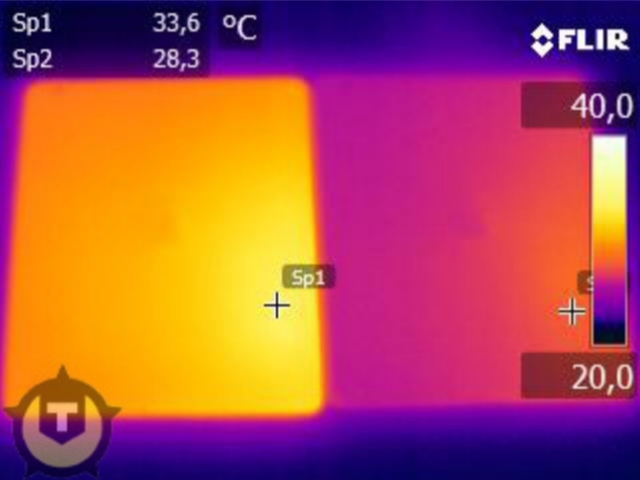 The infrared image clearly shows that the newer tablet runs a good deal warmer than its predecessor - and the figures confirm what you see: after five minutes of concurrently running GLBenchmark tests, the new iPad was found to be running at 33.6°C (92.5°F), compared with just 28.3°C (82.9°F) for the iPad 2.