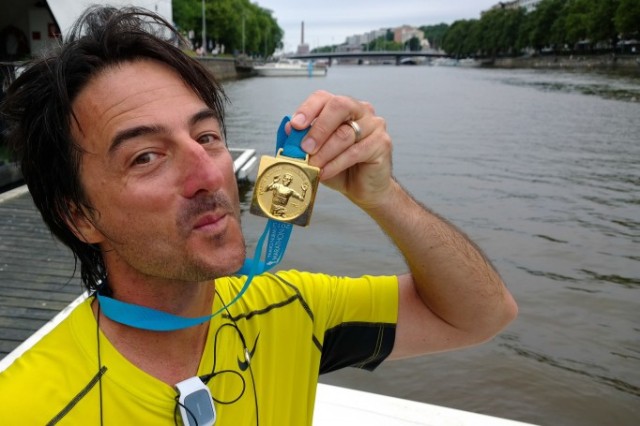 Last week, Microsoft started the slow process of updating a number of Windows Phone 8 smartphones with the new GDR2 firmware, which adds small features such as FM radio support. However, some owners of Windows Phone products are apparently not happy about what they believe is a lack of major new features since Windows Phone 8 launched in late 2012.

Some of those people have taken to Microsoft's support forums to complain. One thread in particular was started on Sunday by Tùng Hà, who said in part, "GDR2 is just a small update, I see no actual features with high demand from customer on this update. Things need to changed, OR, we'll leave this OS. Do something, Microsoft, before it's too late."

The thread generated a lot of votes and comments, and it was apparently enough to get the leader of the Windows Phone team at Microsoft, Joe Belfiore, to make a rare message board post on his own to address the issue. He assured the people on the forums that Microsoft was indeed listening to their comments but added that just adding new features to Windows Phone 8 is not that simple. He said:

... keep in mind the trick for us is balancing things that make EXISTING devices better for you, our enthusiast users, versus things that create new devices to sell to a broader audience. A lot of the work in GDR2 was around enabling new devices-- like the Lumia 1020, devices on Sprint, etc. so that we could keep growing the size of the WP ecosystem. We need to grow the number of people using WP so we get ISVs writing the apps, we get better/more accessories built, etc.

Belfiore also indicated that more new Windows Phone 8 features will be added later this year beyond the current GDR2 update and "still more after that."