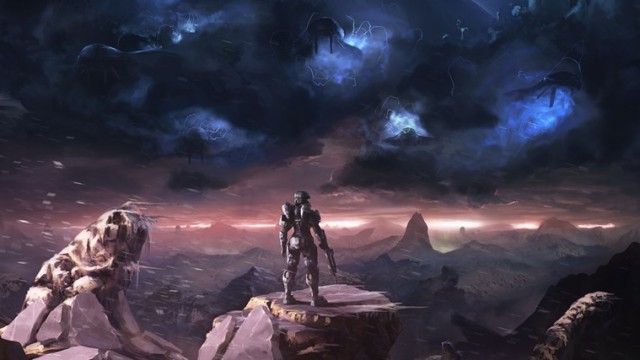 With this morning’s announcement from Nokia, about their brand new Lumia 625 device, and the recently disclosed massive sales of the Lumia 520, many Windows Phone users have been asking if having only 512MB of RAM leads to a sub-par experience?

Well it turns out that the short answer is: absolutely not. All About Windows Phone, a community website formed around Microsoft’s mobile OS, has done a bit of digging recently and they have tracked how many Windows Phone apps are incompatible with 512MB devices.

The numbers are very encouraging. AWWP has been tracking just shy of 150,000 apps in the Windows Phone 8 Store and out of those, only 331 are incompatible with low-end handsets. That means a 99.76% compatibility rate, which is simply awesome for all WP8 users. 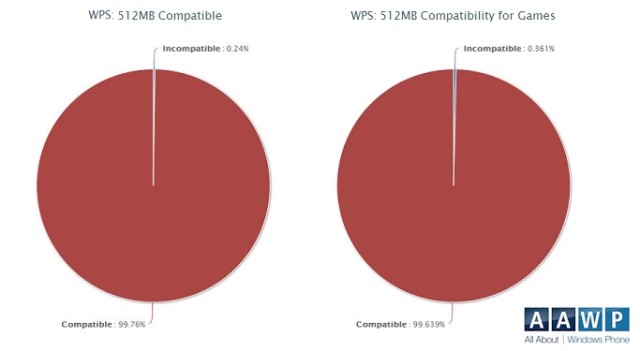 But wait, you say, games are the ones that require the most memory so there’s likely to be lots of incompatible games, right? Well, not really. According to this same report only 0.36% of games are incompatible with 512MB devices.

And yes, many of the incompatible games are important, high-quality ones such as N.O.V.A 3, Mass Effect: Infiltrator, the recently launched Halo: Spartan Assault, and so on. But the good news is that many games receive updates that make them compatible down the line. This happened with Temple Run and it’s set to happen with Halo next month.

So there’s lots of good news when it comes to lower end Windows Phones, as the OS runs smoothly in every scenario and you get to run almost every app there is with a cheap but high-quality device.