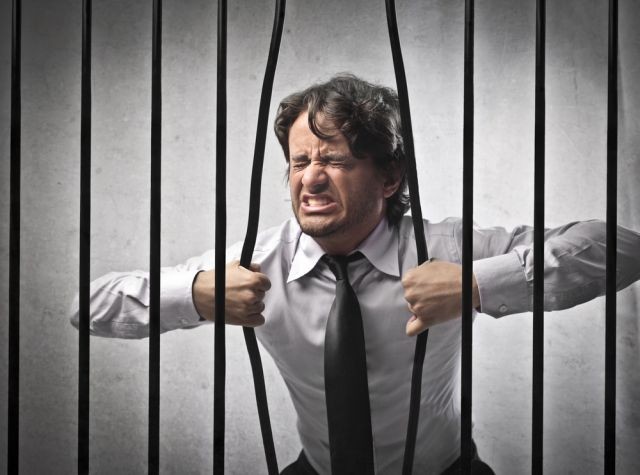 A few days ago, a software creator known only by his handle "clrokr" figured out a way to allow Microsoft's closed Windows RT operating system to run unsigned ARM-based desktop applications, at least temporarily. Now, another programmer has released a tool that automates this jailbreaking process on Windows RT.

The software creator, known as "netham45", released the batch file earlier today on the XDA Developers website. The exploit itself works by modifying a specific part of the Windows RT system kernel which then can let users change the minimum signing level to run unsigned apps on the OS.

Microsoft has previously stated that while the company does "applaud the ingenuity" that it took to create the jailbreak mod in the first place, they noted that this hack must be used every time a Windows RT system starts up. This is due to the fact that the operation system's UEFI Secure Boot process currently keeps the minimum signing level from being altered on a permanent basis. Microsoft has also said that this mod "... is not a security vulnerability and does not pose a threat to Windows RT users."

It's more than likely that Microsoft is working on a way to close this current loophole in Windows RT, even if the exploit is not a serious one.

Source: XNA Developers via The Next Web | Jail image via Shutterstock