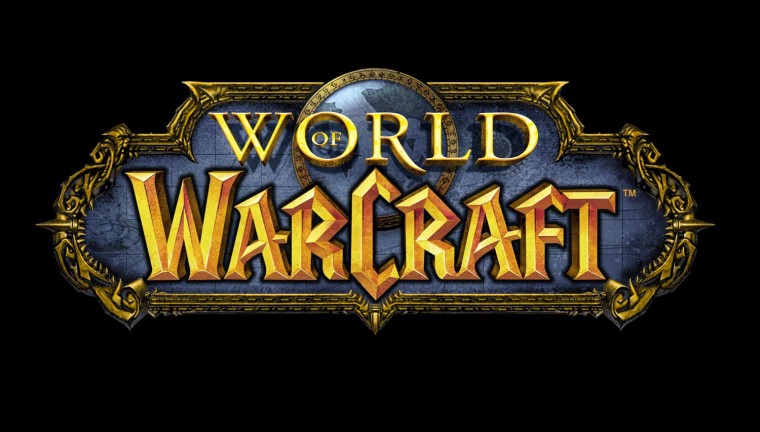 If you are a resident in the UK or EU and also happen to enjoy World of Warcraft, prepare for your account services to unfortunately see a price increase.

Just over two weeks ago, Blizzard Entertainment raised the price of Hearthstone card packs; an in-game add-on players are able to purchase, in the UK and Europe. The developers at Blizzard stated that the price hike was due to "local and regional market conditions".

It appears the same conditions are now being cited as the reason for the price increases to World of Warcraft account services. In the first week of April, there will be a price increase affecting Name Changes, WoW Tokens, and Helms, among other aspects of the game. Players in the UK and EU can expect to see price jump anywhere between 15-25% Blizzard reasoned the price hike in a press release below:

We carefully review the prices of our games and services in all currencies on a regular basis, and we occasionally need to make changes based on regional market conditions. Considering this, we’d like to let you know that we’ll soon be adjusting the European prices of some of the optional services available for World of Warcraft.

Wowhead has also put together a table that compares the current cost and the increased prices set to arrive on April 5th.

*Subscription prices will not be affected*

As you can imagine, many gamers are not happy with the change, with some stating the price is already expensive enough despite the pending price jump.

It is worth noting, however, that players can take advantage of a promotional discount that runs until April 4th, on select character services and guild services. Although, whether or not gamers take advantage of the 'discount', one can assume Blizzard will soon make their money back after the price increase.