“We’re thrilled to provide our developer community with powerful new tools and technologies to help create even more compelling and higher-quality apps, while engaging with their users in all new ways through the App Store. With the robust set of tools included in Xcode Cloud, continuing innovation in the Swift programming language, a wide range of new APIs, and even more ways to reach users — Apple’s platforms have never been stronger.”

With Xcode Cloud, many intensive developer tasks such as testing and building software are moved from the client machine to Apple’s cloud. This allows developers to get on with other tasks on their computer without having their machine bogged down by things like compiling software. Xcode Cloud is built into Xcode 13, which is still in beta. In addition to building apps in the cloud, developers have the option to perform parallel testing in the cloud too. This will run the app in development on simulated versions of current Apple devices to ensure that they work properly.

As apps have become more complex over the years, Apple has taken note that many of these apps run live competitions, movie premieres, live-streamed experiences, and more. With the updates to the App Store, developers will be able to showcase their events at the point of distribution, expanding the reach of events and allowing developers to reach new users. 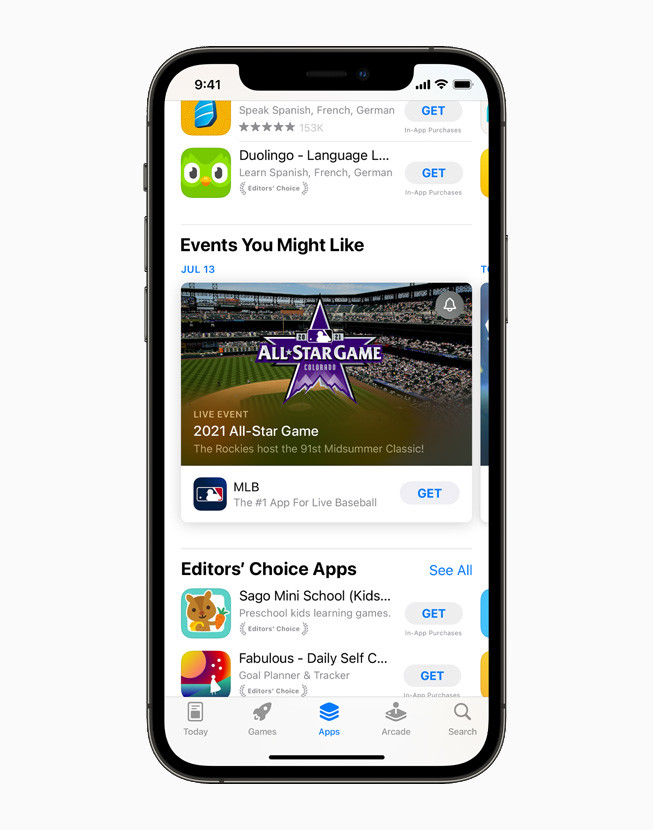 Apple’s Swift programming language now has built-in concurrency support which means developers can natively write code that does work in parallel; this will help them create apps that are more responsive to input and can perform more background tasks. SwiftUI has also been updated with enhancements that improve list views, search experiences, in-app accessibility features, multicolumn tables, and more.

Aside from all the new Swift features, Apple is going to be launching Swift Playgrounds 4 later this year. Swift Playgrounds is useful for people new to software development in the Apple ecosystem as it teaches all the core concepts that you need to get started. The new version will teach you how to create the visual design of the app in SwiftUI.

Finally, on the AR front, Apple is releasing RealityKit 2 which adds Object Capture, an API that allows for the creation of photo-realistic 3D models of real-world objects in minutes. To create an object you just need to take a picture of an object with an iPhone, iPad, or DSLR. The new AR tools introduced with RealityKit 2 will further lay the foundations for when Apple decides to release its rumoured augmented reality headset in the future.