2011 has been a phenomenal year for Microsoft’s Xbox 360, and the latest figures from independent market research analysts, The NPD Group, indicate that the console’s incredible market performance shows no sign of slowing.

NPD reports that Microsoft made a stunning 393,000 Xbox 360 sales in October, making it the console’s most successful October ever, with an increase of 21% year-on-year. Outselling its PlayStation 3 and Nintendo Wii rivals last month, it holds on to the number 1 spot for consoles in the US, a position that it’s now held for 16 of the last 17 months. The 360 now holds a 44% share of the current-generation console market, having retained at least 40% market share for the last eight months.

Xbox 360 games also represented six of the top 10 console games on sale in October, including titles such as Batman: Arkham City and the Xbox-exclusive Forza Motorsport 4.

The staggering sales performance of the console has been boosted in no small part by Kinect, which was released exactly a year ago, and broke world records to become the fastest selling consumer electronics device of all time. The consumer appeal of full-body interaction with games, and being able to control the console through the wave of a hand or through voice interaction, has fuelled demand for the 360, which is expected to remain the best-seller across the US this holiday season. 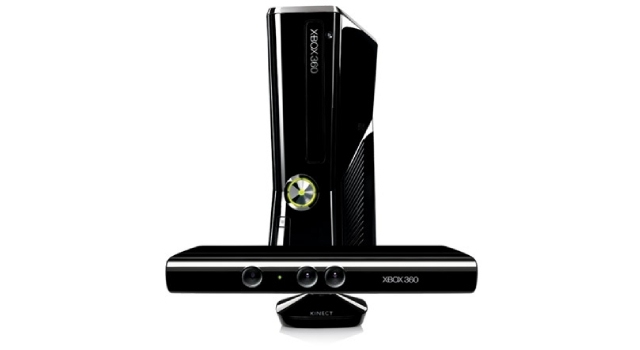 Jeff Meisner, Editor of The Official Microsoft Blog, made a point of highlighting that Microsoft will have over 75 Kinect-supporting titles on sale this holiday – four times more than this time last year – including Dance Central 2, and a new version of the popular Kinect Sports title.

The appeal of the Xbox 360 will surely only increase as Microsoft works to broaden the console offering beyond just gaming, turning it into more of an entertainment hub. This week, a preview version of the console’s new Metro-inspired user interface was released to testers. When the update is released to the public later this month, it will bring new features such as Bing content search, access to YouTube videos, improved Kinect gesture integration, wider voice control and a new live TV service, featuring content from providers such as the BBC, HBO GO and Comcast. 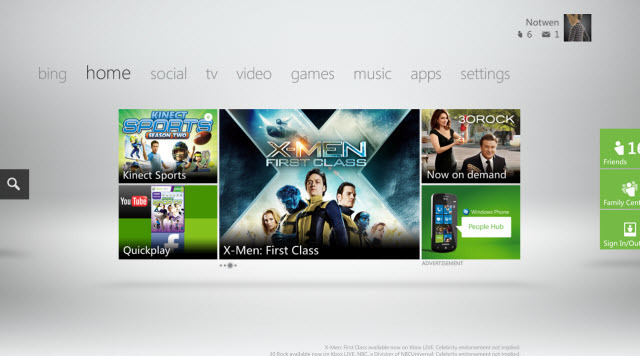 Also this week, Microsoft unveiled an update to Xbox.com, giving it a Metro-style overhaul, and introducing features such as integration of Zune video content, which may be the next step towards the rumoured phasing-out of the Zune brand, in favour of an all-encompassing ‘Xbox Entertainment’ brand that would also be integrated on Windows 8 PCs and Windows Phones.

Given its amazing performance this year, and the exciting improvements that are on the way, it looks like the only way is up for Xbox.