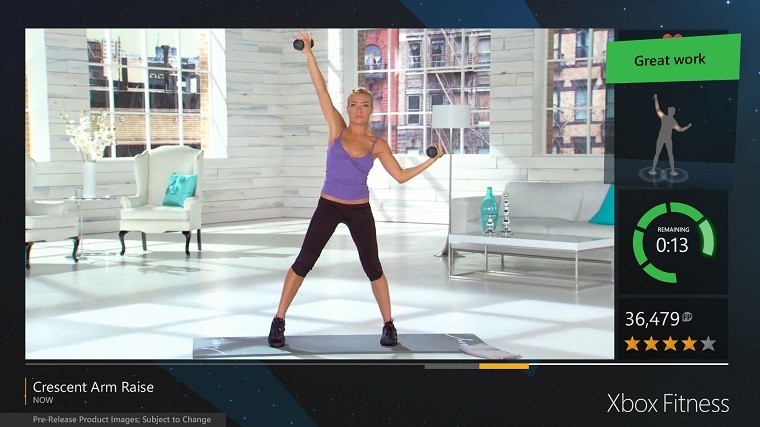 Xbox Fitness will remain free for users going into 2015, which is a surprise considering Microsoft first said the service would require an additional subscription.

Xbox Fitness was one of the launch titles of Xbox One designed to showcase the capabilities of the new platform, especially the Kinect’s prowess at recognizing people and their movements. But despite the original price-tag of $0, at least for Xbox Gold subscribers, Microsoft had intended to charge a second subscription for the service starting in January 2015.

However the company has now sent a statement to WindowsCentral backtracking on that front. Microsoft’s statement reads:

While some of the content available will change in January, Xbox Fitness will continue to offer free and unlimited access to a wide fitness video catalog with your Xbox Live Gold membership, as well as the option to purchase additional full programs with Gold and Silver memberships.

This is probably a wise move considering the app’s limited audience and the recent pricing changes we’ve seen in regards to Xbox Gold and access to third party apps on the platform. And whatever the motive we’re glad the company is taking a close look at what its customers really want.