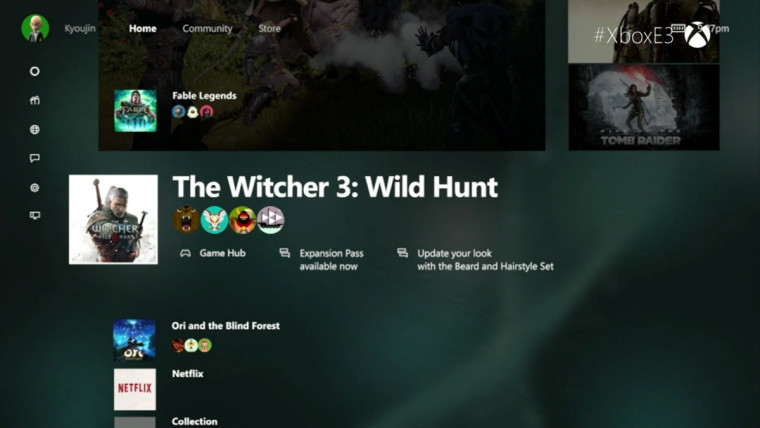 The Xbox One Preview Program is an on-going initiative that encourages its members to access preview builds of upcoming Xbox One features, sometimes months before the official release. Similarly to how the Windows Insider Program operates, early builds of upcoming features are released, and while they are near complete, often include a variety of bugs that testers surface over the following weeks.

Until now, the program hasn’t been massively difficult to gain access to, however invitations to join have been restricted. According to a post in the Xbox Forums, Microsoft plan to further reduce the number of invites being sent to Xbox One owners as the program has received a better response than originally anticipated. Supposedly, the Xbox One Preview Program is nearing capacity, and from now on, getting onto the list will be harder than ever.

Due to a tremendous response from our fans, the Xbox Preview program has reached a near capacity level. With that in mind, we are slowing the number of new people we are accepting to optimize for testing. We are thankful for the amount of interest we’ve received to date and look forward to sharing more details on preview opportunities soon.

Since this year’s E3 and Gamescom press conferences, the Xbox One Preview Program has promised early access to many new features arriving over the coming months. Most notably, backwards compatibility is now available to Preview Program members, allowing selected Xbox 360 games to be played on the Xbox One console. The Windows 10 update for Xbox One will also be arriving this November, adding many features inspired by the desktop version. Those in the program will receive a build in the coming weeks, with nearly two months of testing before the final rollout.